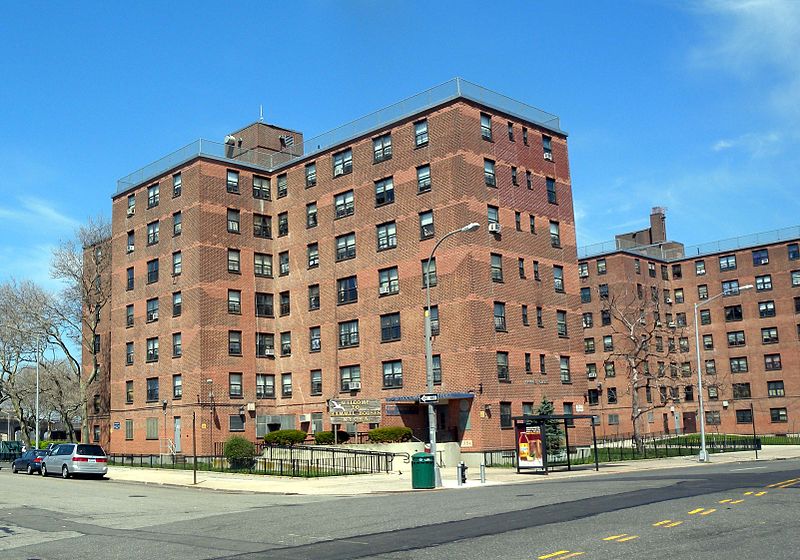 At the beginning of Mayor Michael Bloomberg’s second term, homelessness in his city was at an all-time high: Nearly 40,000 New Yorkers were without homes, which was astronomical considering the city’s homeless population had never reached 30,000 before Bloomberg took office. In response, he laid out an ambitious five-year plan to reduce homelessness by two-thirds.

Eight years later, 48,694 people were homeless, according to the New York City Department of Homeless Services.

The administration’s critics might say that the mayor’s housing policies failed because he’s out of touch with most New Yorkers. His recent gaffe — ”nobody sleeps on the streets” — and the administration’s infamous policy of offering homeless families one-way tickets out of town certainly give credence to that idea. Critics may also point to the mayor’s support for the continued conversion of the city’s rent-regulated system to a market rate system, which continues to obliterate the city’s affordable housing stock.

However, the mayor’s defenders would probably suggest that the rise in homelessness has more to do with nationwide phenomena; every city suffered during the severe economic downturn and collapse of the housing market, and this helped to create a perfect storm that no one could navigate, not even a man who became famous for understanding market forces. If people don’t have money, they can’t afford a place to live, simple as that.

Whichever camp you’re in, you would probably agree that the mayor’s efforts were, overall, unsuccessful. But was this a result of a billionaire’s blind faith in free markets or of housing policies that were fundamentally flawed?

When it came to the housing crisis that plagued all three of his four-year terms, Bloomberg clearly believed the road to success would be paved by the real estate industry.

Much of the administration’s efforts to curb homelessness relied on encouraging developers to create affordable housing; the “New Marketplace Plan” and 80/20 buildings, where 80 percent of the tenants pay market rate rent and 20 percent have their rents subsidized, trade attractive tax abatements for affordability (until the apartment becomes market rate).

These programs exempt building owners from paying the full real-property tax rate, and one tax abatement program, according to the Citizens Housing and Planning Council, results in an annual $257 million in uncollected city taxes.

But the mayor’s ideology dictates that such incentives are necessary, and that the market forces will solve problems in the long run. And it’s not far-fetched to view his appointments to the Rent Guidelines Board — a group of nine individuals that determine rent hike limits for nearly one million rent stabilized apartments — as an extension of that ideology. Two-thirds of the board members have backgrounds in investment banking, finance, or the real estate industry.

Perhaps the administration’s proximity to the real estate industry helped create the impression that he was far removed from the world of everyday people, and Bloomberg’s creation and preservation of approximately 150,000 affordable housing units and the expansion of supportive housing for people with disabilities, mental health, or substance use issues is overshadowed because of his relationships with realtors.

But the administration’s often-documented poor management of the city’s public housing system, the discontinuation of giving homeless families priority for Section 8 vouchers, and the de-funding of rental assistance programs suggest the mayor simply made bad decisions.

While tax abatements may have temporarily created more affordable housing units, tax breaks ultimately mean less revenue. So while developers took advantage of programs designed with building owners in mind, many of the city’s programs that were designed with the current and potential tenant in mind (as well as the homeless and potentially homeless) anguished. The “Advantage” program — which helped families leave shelters by finding apartments and work — was abruptly discontinued. Forty-four percent of the defunct program’s participants applied for shelter within a year. The program’s failure was reminiscent of its predecessor, the Housing Stability Plus program, which also resulted in many of the former participants returning to homeless shelters.

The mayor even lobbied against a measure that sought to save city funds and prevent homelessness among disabled New Yorkers living with AIDS. He insisted that there was a start up cost for the policy change, which advocates continue to dispute. However, both the mayor and AIDS housing advocates would probably agree that any cost associated with the proposed policy is dwarfed by the amount of money the city handed out in tax breaks to the real estate industry.

A full and thorough examination of Mayor Bloomberg’s 12-year record on housing reveals his commitment to free market principles as well as his astonishingly poor decision-making.

But maybe it’s not that complicated: New York’s income disparity gap — which was already one of the widest in the country — continues to grow. At the end of Bloomberg’s three terms, the gap has grown to rival sub-Saharan Africa, according to a 2012 report by the US Census Bureau.

While Mayor Bloomberg tried everything from building more affordable housing units to shipping homeless people out of town, he did nothing to address poverty. His policies may have made the problem worse. And if you don’t have money, you can’t afford a place to live.

It can’t be any simpler.

Jaron Benjamin is the executive director of the Met Council on Housing, New York City's oldest tenant union. He is also the coordinator of the Real Rent Reform Campaign, which represents thousands of lower and moderate income tenants throughout New York City.