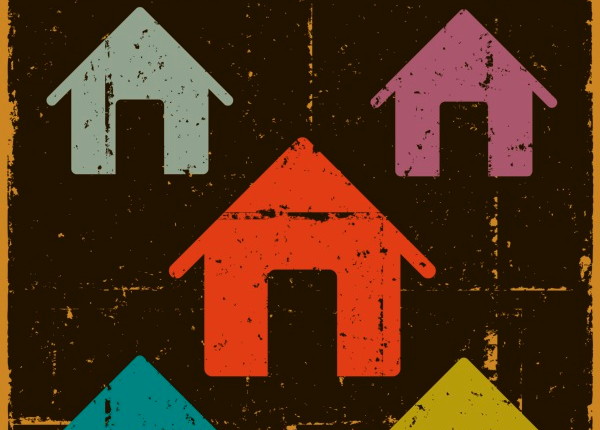 Bill de Blasio¹s goal of building or preserving 200,000 affordable housing units during his all-but-certain mayoral administration is laudable, but it is also causing unnecessary angst in the real estate industry.

Instead of forcing developers to include affordable housing in every single rezoning application, as de Blasio proposed this month, he should mandate the construction of middle-income housing only in requests for proposals for the development of city-owned land.

Tempering his position in this way will demonstrate he is willing to work with the real estate industry on an important issue and, more importantly, go a long way toward solving our affordable housing problem.

The need for middle-income housing in New York City is vital. It helps support our burgeoning economy by providing affordable places for employees of city businesses to live. When these employees are priced out and forced to move, fewer dollars will be spent here in the city.

Some of New York City¹s most well established communities have been founded on this principle of affordability. From Stuyvesant Town and Peter Cooper Village in Manhattan, to Parkchester in the Bronx, middle-income housing developments have enabled working-class New Yorkers to thrive in the city for generations.

Unfortunately, while more than 140,000 affordable homes have reportedly been created or preserved since the start of the Bloomberg administration, this included few middle-income units. The number could have been significantly higher if the city required private developers to include affordable housing units in their proposals to city RFPs.

The city should not leave the decision to include affordable housing up to the developer. Instead, it should have required the construction of affordable housing as part of the RFP and guaranteed the creation of a place where middle-income New Yorkers could live.

{pullquote}By requiring affordable housing to be built as part of all city RFPs, Bill de Blasio¹s administration will add to the long-term sustainability and vitality of our city.{/pullquote}

A perfect counterpoint is Seward Park, ­ a large swath of city-owned land on the Lower East Side that has been vacant for more than four decades. There, the city recently took the monumental step of requiring RFP respondents to make at least half of the housing units affordable. Fine-tuning the requirements could also make them more capital markets-friendly and yield even more middle-income affordable housing.

While some still debate whether the Seward Park RFP could have included even more affordable housing units, there is no reason the city should not continue and expand this practice when it comes to the library site and all future RFPs for the redevelopment of city-owned land.

If similar requirements had been in place for the massive Hudson Yards development, there would be an additional 5,000 units of affordable housing constructed. The thousands of people who will eventually work in that new neighborhood could have filled these apartments rather than having to commute from long distances.

That¹s an unnecessary burden for those workers as well as a loss for the city¹s economy.

By requiring affordable housing to be built as part of all city RFPs, Bill de Blasio¹s administration will add to the long-term sustainability and vitality of our city. People of all income levels will once again be able to call this city home, and the neighborhoods they live in will be better off for it.

Leonard Grunstein is an expert in real-estate finance who worked on the original ground-lease deal for Battery Park City as well as on other public-private projects in the city.