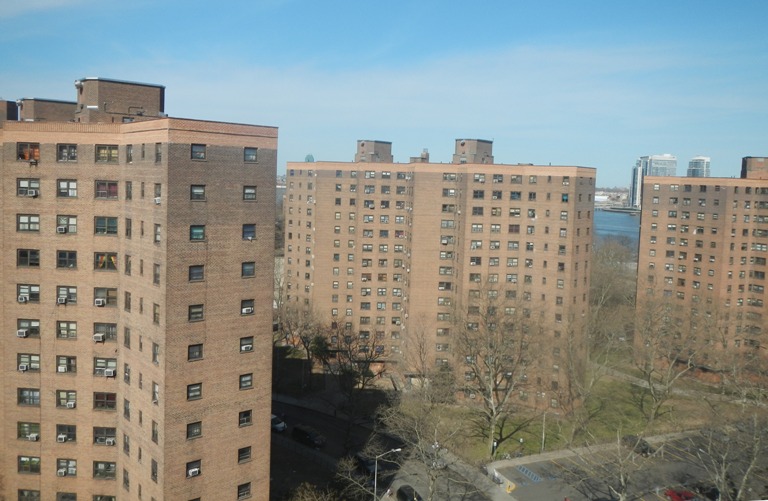 New York City's housing market has not caught up to the changing lifestyles of its residents. Today's New Yorkers are more mobile, more likely to live alone, and more likely to be clustered on opposing ends of the age spectrum. Yet, the city's housing is geared toward large families that inhabit apartments for years at a time.

A new Furman Center study this week showed a potential way out of the impasse: more compact units that are better suited to current housing needs. The study should be a catalyst for city leaders to lift restrictions that have limited smaller apartments and build a new generation of housing that will work for today's New Yorkers.

In 2010, the city contained 1.8 million one- and two-person households, but only a million studios and one-bedroom apartments. This disparity continues to grow. As a result, the single and elderly move into larger units, leaving less room for larger families and ultimately discouraging many from making a home in New York.

Such a trend is unsustainable. Years ago, when the city experienced a similar demographic wave, single-room occupancy housing proved to be a practical solution. Such units, which house one or two residents without the costly amenities of a typical apartment, allow a whole new generation to live in New York.

A number of obstacles, however, stand in the way of more SROs today. Due to an array of outdated regulations, developers simply lack the incentives to build such housing. But by making these units a more attractive option, we could set off a building boom that gives millions of New Yorkers access to an apartment that works for them.

First, we need to allow smaller apartments and smaller rooms. Current regulations will not allow apartments under 400 square feet, a true stumbling block to building small. We also need zoning changes to allow higher-density developments and, with many SROs classified as hotels rather than residences, a variety of different uses in the same zone.

Moreover, we need to rethink our definition of what constitutes an apartment. Not every apartment, for example, needs a window in every room – particularly when a single window in a small space can go far. In the same vein, not every kitchen needs a full set of appliances, nor does every bathroom need a full bathtub. By making these design requirements more flexible, we can encourage more units that would not be acceptable today.

These small changes can go a long way to encouraging SRO construction, and Mayor de Blasio has the power to change them. An influx of smaller units can free up larger apartments for families and help solve the growing housing discrepancy in the City.

As Mayor de Blasio considers his range of options to make housing more affordable, it is vital that smaller units be part of the mix.