January 27, 2016 | by Stephen Sigmund and Denise Toscano
Twitter
IT news 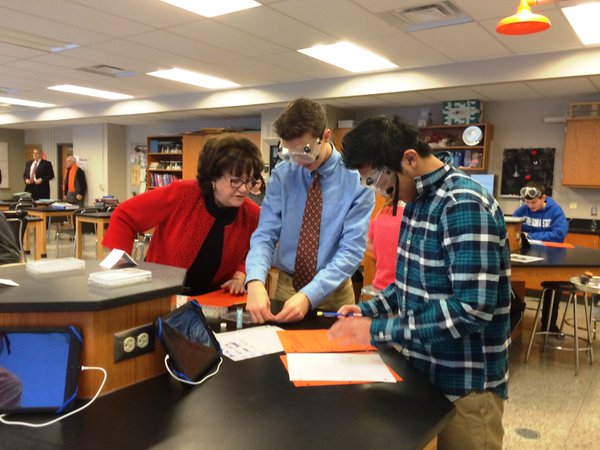