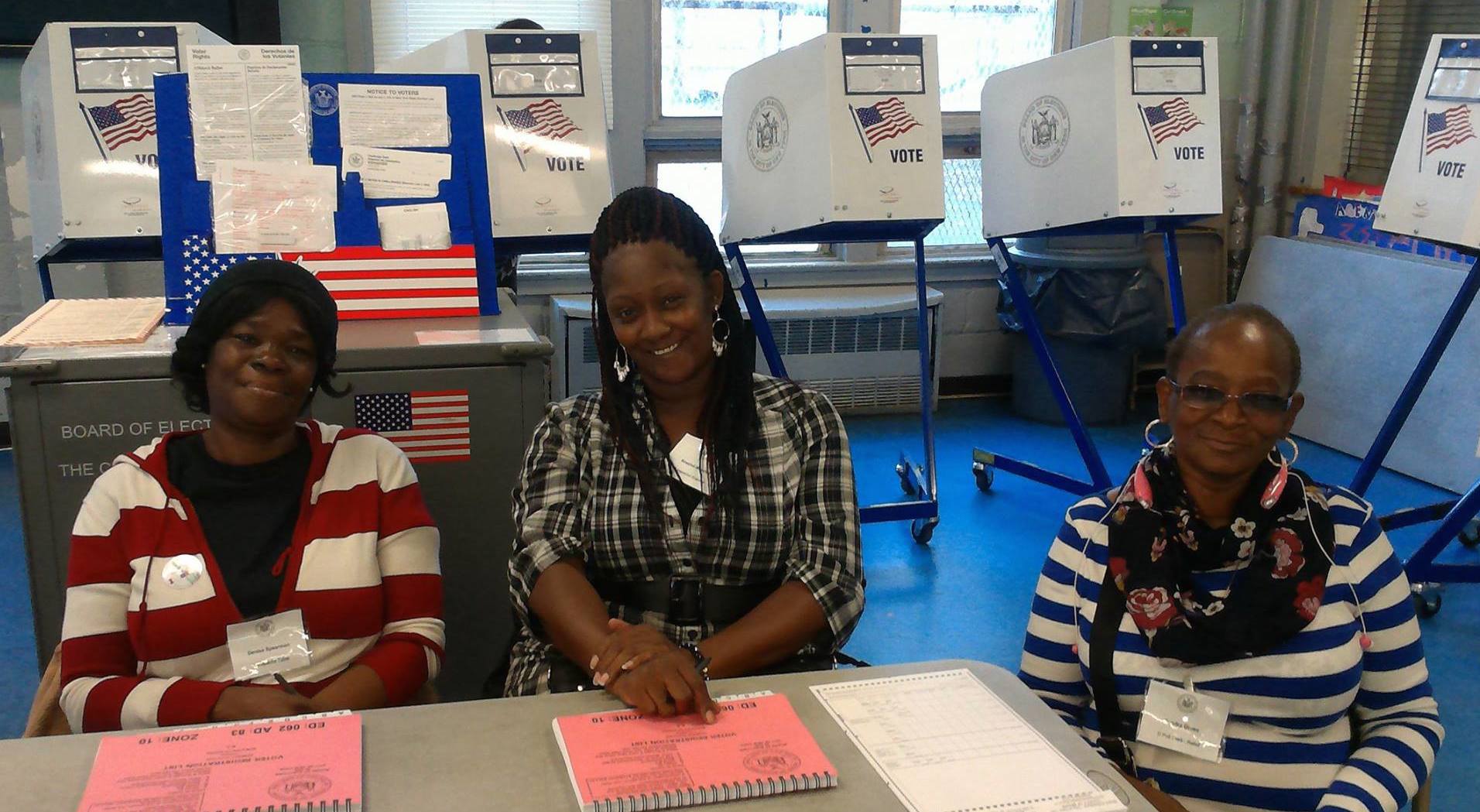 (photo via NYC Board of Elections)

The following essay is a slightly edited version of J.H. Snider’s introduction to a Fall 2016 symposium, “The Politics of State Constitutional Reform,” published by the Law & Courts Section of the American Political Science Association. The symposium provides a summary of notable presentations at a short course, A Political Primer on the Periodic State Constitutional Convention Referendum, presented at the 2016 Annual Meeting of the American Political Science Association, whose theme for 2016 was “Great Transformations: Political Science and the Big Questions of our Time.” The short course and symposium provide an inter- rather than intra-state perspective on New York’s November 7, 2017 referendum on whether to call a state constitutional convention. Gotham Gazette has previously published four op-eds by J.H. Snider providing an intra-state perspective on the upcoming referendum.

At the 2016 Annual Meeting of the American Political Science Association, I produced a short course, “A Political Primer on the Periodic State Constitutional Convention Referendum.” The short course consisted of two parts.

Part II consisted of four panels of experts, each panel approximately 30 minutes long. The first panel focused on New York, which on November 7, 2017 has the next referendum on whether to call a state constitutional convention. The panel included a history of New York’s 11 state constitutional conventions since 1777 (by me) and an argument why New York’s upcoming referendum was of national interest (by Sandy Levinson).

To rectify this problem, I have sought to provide easily accessible background information in a variety of different formats, including newspaper op-eds, online information clearinghouses, scholarly articles, public history events, and this short course.

My information clearinghouse on Rhode Island’s November 4, 2014 state constitutional convention referendum, the most recent such referendum, is the most comprehensive online documentation of the politics of such a referendum ever compiled online. The results of my research will be published in Snider, J.H., “Does the World Really Belong to the Living? The Decline of the Constitutional Convention in New York and Other U.S. States 1776-2015,” The Journal of American Political Thought.

Too often local opinion elites and the public don’t focus on the referendum until only weeks or days before the vote, when the debate is dominated by lowest common denominator sound bites, including poorly informed opinion elites distracted by higher profile candidate races.

Such a lack of attention and expertise should not be confused with lack of importance. As every young student learns, the preamble to the U.S. Declaration of Independence states that the American people have an “unalienable” right “to alter” their government. Thirty-seven of 50 U.S. states would eventually include similar rights language in their state constitutions; and all 50 state constitutions include some type of mechanism to implement that right. Clearly, the right to alter one’s constitution is one of the most fundamental, perhaps even the most fundamental, political rights Americans have. Implicit in that right is the right of the people to peaceably alter their constitution in the face of legislative opposition.

Fourteen states implement that right in part by granting the people the right at periodic intervals (ranging from 10 to 20 years) to call a state constitutional convention via a statewide referendum.  This institution, like the constitutional initiative, dramatically reduces the legislature’s gatekeeping power over constitutional amendment. Since legislatures have an institutional conflict of interest in proposing reforms that might weaken their own power, this institution serves a vital democratic function--albeit one that is rarely politically salient to the average voter.

A state constitutional convention referendum has the ingredients of a collective action problem: concentrated benefits for opposing one and diffuse benefits for favoring one.

Better educating the public about this institution via local opinion elites cannot eliminate this classic political problem, but it can mitigate it.

On the short course page at NewYorkConCon.info, links can be found to the essays of the other symposium contributors as well as a two-hour documentary researched and compiled by J.H. Snider that consists of excerpts from TV documentaries and political ads on state constitutional conventions.