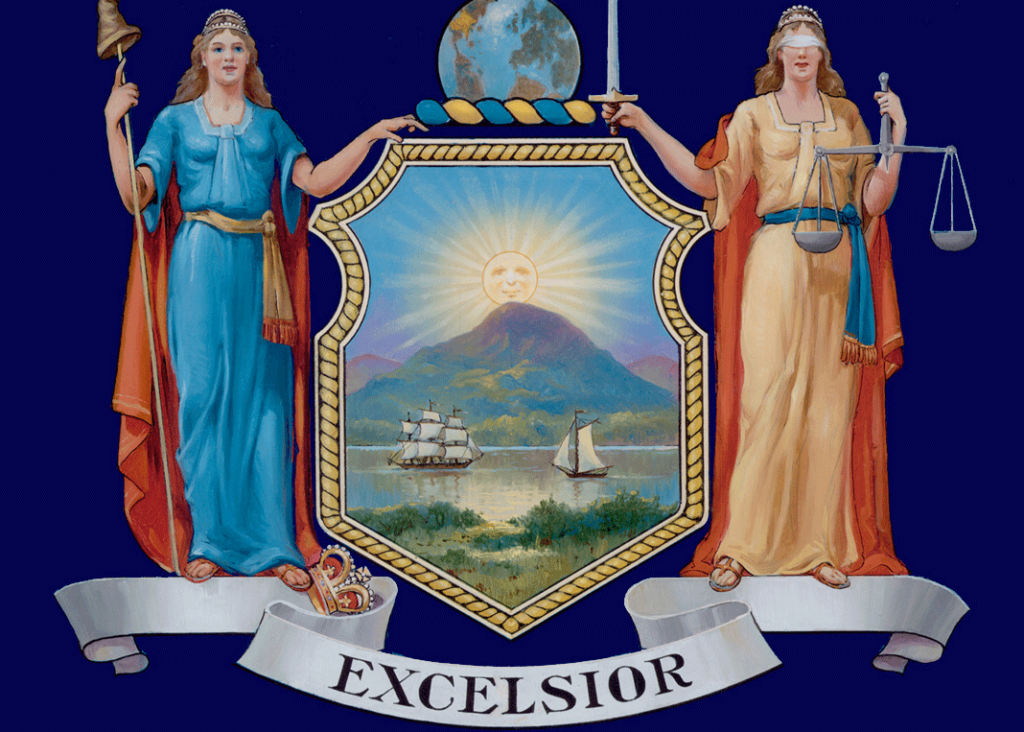 Drawing an analogy between Chinese Mandarin culture of the 18th and 19th centuries and New York’s constitutional culture in the early 21st Century, I argued in Part I of this series that New York’s current debate over constitutional reform lacks fresh ideas for systemic reasons. One reason stems from the incentive of legislatures to veto democratic reforms in areas, such as legislative redistricting, term limits, and ballot access, where they have a conflict of interest with the public. That’s a problem because for democratic innovators to do the difficult and costly work of innovation, they need to believe that their ideas have a chance of being implemented.  Another reason is that the young are usually society’s innovators. But New York’s mandarin constitutional reform culture favors the old.

I propose an idea emblematic of the type that should but hasn’t been part of the current debate over New York State constitutional convention based reform. Its goal is to dramatically enhance First Amendment values in the election process, and it is premised on the close but rarely recognized link between technology and constitutional design. Specifically, new information technology has made ballot access ripe for constitutional innovation.

In the pre-internet era of paper ballot technology, this couldn’t be done without sacrificing important democratic values, notably the secret ballot. Until the late 19th Century, control of ballot data and interfaces were separate.  For example, political parties would print pre-filled ballots (called “party tickets”) and distribute them to voters.  But this rightly came to be viewed as intolerable because the party officials and others who handed out the ballots at the polling booth could keep track of which ballot a voter submitted and reward voters who submitted their preferred, prefilled ballot. The solution was the “secret ballot,” which is now mandated in New York’s Constitution and gave government control over the ballot interface as well as ballot data.

Unfortunately, giving government control over the ballot interface came with huge costs. It gave legislators much greater control over both which candidates are included on the ballot presented to voters and how information about them, including endorsements (popularly known as party labels), are used. Such control is inconsistent with First Amendment values of public participation and free speech.

Modern information technology makes it possible to separate ballot data and interfaces without the compromises associated with print technology. Specifically, voters should be allowed to choose non-government ballot interfaces that are directly linked to public ballot data. Ironically, we currently allow the public access to non-government media, except the media most vital to preserve First Amendment values: the ballot interface.

Online voting, such as has already been successfully implemented in Estonia, could one day greatly improve the implementation of this idea. But its successful implementation does not depend on online voting. As with absentee voting, the voter could simply print a machine-readable ballot with the necessary data and then either bring it to the voting booth or mail it in.

Effectively separating ballot data and interfaces is a non-trivial matter of both technology and institutional design. It is probably comparable in difficulty to the online voting system developed by Estonia. But it also isn’t a moonshot. Most important, it would generate a huge payoff, especially for down ballot elections where ballot interfaces have been most influential.

Candidates, interest groups, and political parties currently spend billions of dollars every major election cycle on providing repetitious, soundbite-long, and often misleading information trying to influence voters. Not only is the quality of information very poor, but the high cost of paying for it heavily tilts the playing field in favor of deep-pocketed special interests.

Providing a voter friendly ballot interface when voters are most motivated and able to use election-related information would radically reduce barriers to political entry, thus revolutionizing campaign finance and providing a fundamentally different paradigm for campaign finance reform.

Legislatures opposed to separating ballot interfaces from data will use the admittedly difficult technological challenges to doing so as their primary excuse. But the primary roadblock to implementing this innovation is no longer technological; it is that incumbent legislators—regardless of party—view such a separation as a threat to their incumbency advantage. For them, opening the ballot interface is tantamount to giving free publicity to their opponents.

Thus, in New York, only through a constitutional convention can this barrier to political competition be removed.

Government control over ballot interfaces may one day be viewed as hostile to First Amendment values as the 17th century British government’s practice of licensing access to the printing press. A state constitutional convention is the most plausible institutional mechanism to address this First Amendment abomination. But if New York’s mandarin state constitutional culture persists, that won’t happen. A similar failure to innovate didn’t work out well for the late 18th Century Chinese when they were the world’s leading power.

New York’s motto, excelsior, for “Ever Upward,” clearly indicates that preserving the status quo at the expense of the people isn’t the goal. But if Exelsior excludes modernizing New York’s constitution, then in the long run the rest of the Excelsior agenda won’t matter.