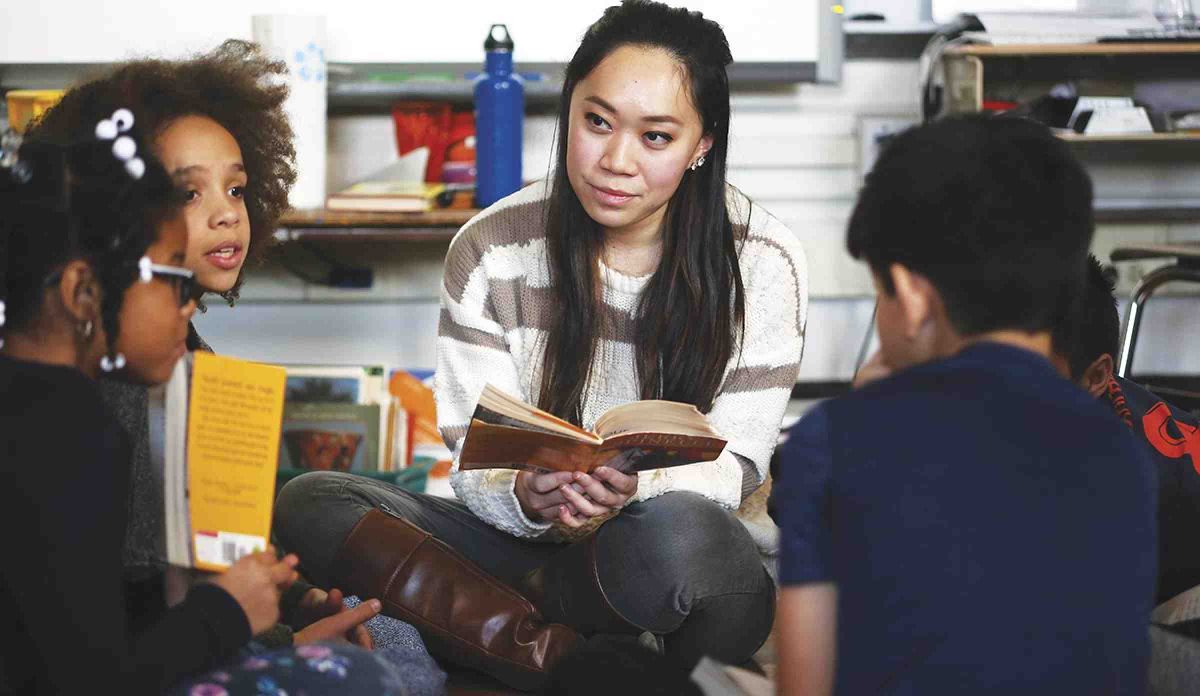 Even as they are pleading poverty to the Legislature in Albany, charter schools across New York State are sitting on nearly half a billion dollars in cash and unrestricted assets.

An investigation by the state teachers union has shown that New York City charter schools alone have at least $323 million in unrestricted net assets, most of it in cash. When you add in charters in the rest of New York State, the sector as a whole has unrestricted assets of more than $450 million.

Those are resources that can be used to pay for academic programs, support staff, and rent of school facilities.

But despite these available funds, New York's charter chains are lobbying for more public support in the form of increased tuition reimbursements, additional rent subsidies, and the elimination of the cap on the number of charters – all of which would siphon off public funds that could go to the state’s traditional public schools.

Charters are famously resistant to transparency, and anyone wanting to find out how much cash charters have on hand, or how much they pay their top managers, has to track down audits and non-profit tax returns on the internet.

A review of these documents shows that in New York City alone the Uncommon Schools chain has cash and unrestricted assets totaling more than $28 million; Success Academy has more than $22 million; and Democracy Prep have more than $14 million.

Ignoring these facts, Republicans in the state Senate have proposed to eliminate the charter cap and drain an additional $334 million statewide that could go to traditional public schools, sending that money instead to charters.

Charter cheerleaders constantly complain that the UFT is an enemy of charters. But the fact is that we represent teachers at a number of New York City charter schools and support their original purpose: to be incubators of innovation that can then be spread across the public school system.

But to achieve that goal, charters have to be a vibrant part of the system and also be accountable to parents and taxpayers. Right now, New York charters are not.

Despite a 2010 change in charter law, too many charter chains still fail to accept and keep all students, and they have significantly lower numbers of English language learners, special education students, and homeless children than neighborhood public schools.

And too many charter chains have fought even the most basic accountability measures, such as audits of their finances or reviews of their school discipline policies.

Charters would have to be transparent in how they raise and spend their funds to make sure tax dollars are spent in the classroom. They would need to report how much they pay their top managers and management companies.

They would need to abide by guidelines that they accept and keep all children and make sure the number of high-needs children they educate is comparable to the number educated in neighboring public schools.

As a measure of good faith, one of the first things charters could do is to acknowledge that many of their schools do not need the tuition and rent hikes they seek, particularly when their increases would come at the expense of New York City’s neighborhood public schools.

***
Michael Mulgrew is President of the United Federation of Teachers (UFT). On Twitter @UFT.