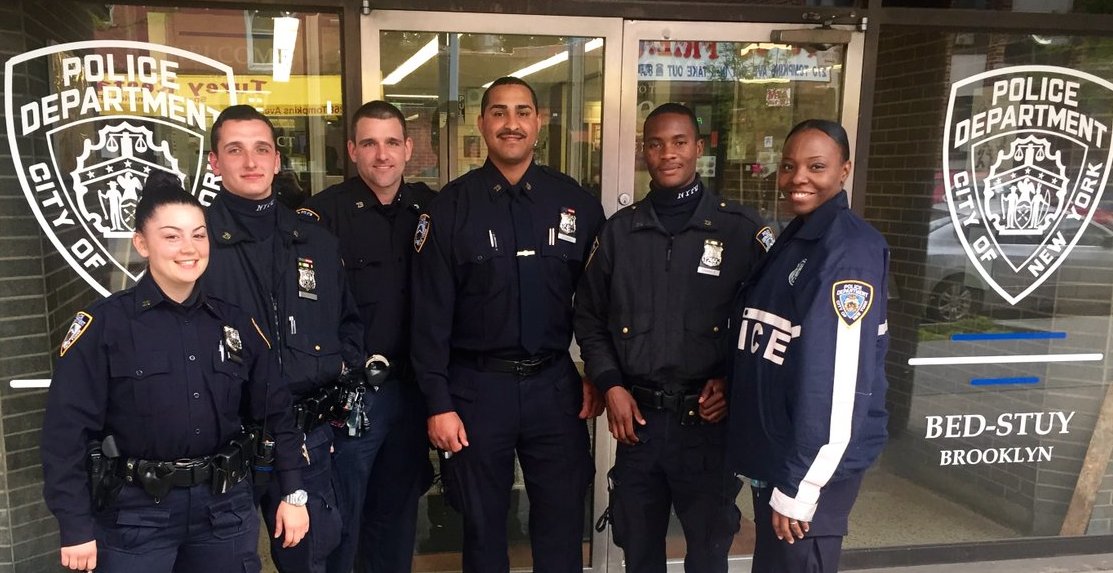 Under the proposed Trump policy, cities would lose funding if undocumented and even legal immigrants are not reported to federal authorities for deportation after being charged with low-level criminal offenses, such as disorderly conduct, possessing small amounts of marijuana, or a variety of non-violent, “broken windows” offenses.

Although federal law mandates deportation of noncitizens convicted of serious crimes, Trump’s executive order promulgates a simplistic view of “let’s kick them out” because all undocumented immigrants, non-citizen Muslims, or anyone overstaying a visa, “present a significant threat to national security and public safety and the presence of such individuals in the United States...are contrary to the national interest...[causing] immeasurable harm to the American people and to the very fabric of our Republic.”

This Trumpian misinterpretation of constitutional law is a giant step backward reshaping the country’s immigration policy by diminishing civil liberties, due process, and constitutional protections, which for more than 100 years were guaranteed by our federal courts even to those who are illegally in the U.S.

But threats have been elevated to the big lie.

Trump’s press secretary, Sean Spicer, in an over-the-top and uninformed response to the court’s decision to block defunding, shouted that it was an “egregious overreach by a single, unelected district judge.”

Spicer should read the Constitution -- federal judges are appointed pursuant to Article 3, by the President -- as should Trump.

He accused “sanctuary cities” such as New York of "putting the well-being of criminal aliens before the safety of our citizens" and says city officials who authored policies protecting people living in the country illegally "have the blood of dead Americans on their hands...a gift to the criminal gang and cartel element in our country" that puts "thousands of innocent lives at risk."

This is the big lie, but Spicer is not the only Trump perpetrator.

On April 21, Attorney General Jeff Sessions declared in an official DOJ memo that New York City “soft on crime” and it “continues to see gang murder after gang murder,” blaming the city for failing to turn over to federal immigration authorities for deportation a gang member who was released from Rikers Island after a conviction of a non-serious misdemeanor.

The truth is New York City is a national success story of driving crime down over the past 20-plus years – especially violent crime. The president, a New Yorker, knows this. However, accepting this fact means superseding political grandstanding, and acknowledging that New York’s fight against violent and especially gang crimes have occurred with great success and has continued during Trump’s first 100 days.

Since Trump’s inauguration, the NYPD and the city’s District Attorneys have prosecuted gangs and others violent criminals, refuting Session’s big “soft on crime” lie. (Sessions did walk back some of his criticisms after major blowback from NYPD Commissioner Jimmy O’Neill and others.)

March 9, the Queens D.A. and NYPD arrested six members of the ABK street gang for plotting to kill two rival gang members and 11 individuals affiliated with the ABK for selling drugs in Queens neighborhoods.

March 22, the Manhattan D.A. and NYPD charged six men, ages 19-22, as part of a firearm ring for trafficking 105 guns from South Carolina into New York City.

March 28, the Staten Island D.A. and NYPD announced the “takedown” of a heroin distribution ring that operated on the South Shore of Staten Island.

April 18, the Brooklyn D.A. announced four gang members were sentenced to 25 years to life for robbery and murder.

Although the federal courts sent a clear message to Trump that airport detentions, religious profiling, and now defunding threats are unconstitutional, this president does not accept that our nation’s history of protecting individual freedoms no matter one’s race or religion – or how one entered the United States – that our country was not founded on threats, unlawful, odious executive orders, or the big lie.

***
Arnold N. Kriss is a Manhattan attorney who formerly served as a Brooklyn Assistant District Attorney and Deputy Commissioner of Trials in the New York Police Department.