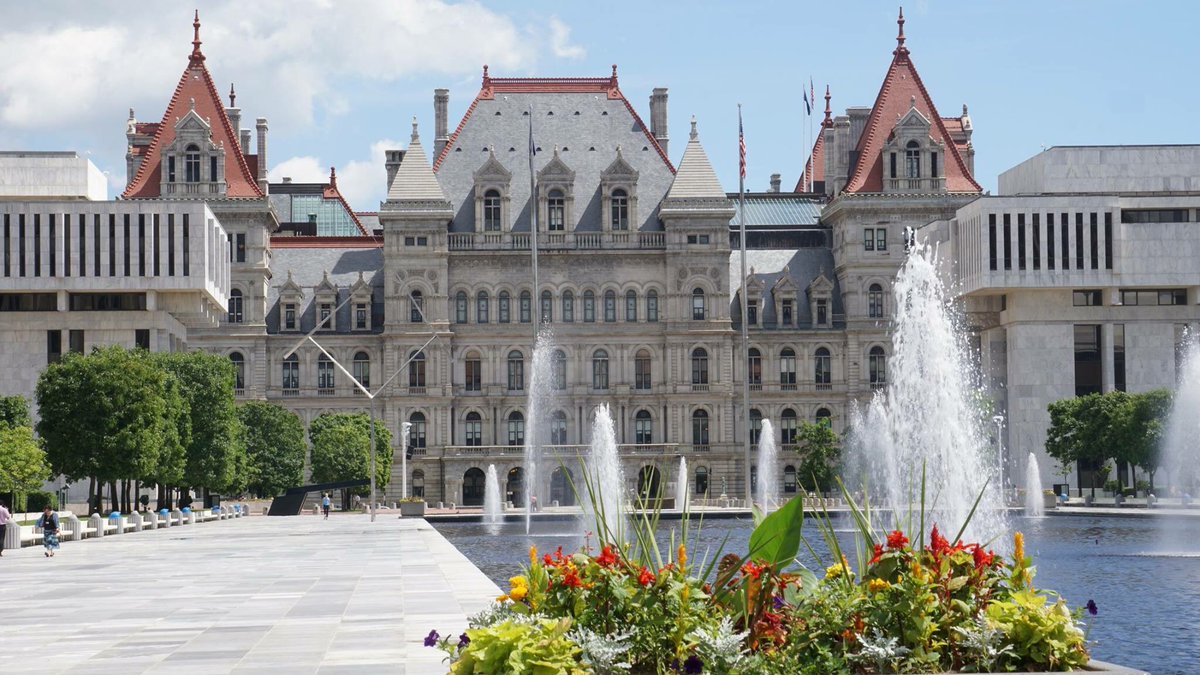 When asked what a state constitutional convention might cost if called by voters in 2017, I said at a State Bar Association panel event that I had applied the Bureau of Labor Statistics CPI inflator to what I then thought was the 1967 convention’s cost and got $47 million. Casey Seiler of the Albany Times Union was there. He did not hear or realize that I had adjusted for inflation, so he used the $47 million figure as the cost of the 1967 convention. This led others to then adjust for inflation based on that number, leading to the proliferation of a faulty projected cost of $350 million, immediately seized upon by convention opponents. (Seiler later published a correction.)

The Public Employees Federation wrote: “Experts estimate a constitutional convention would cost hundreds of millions of dollars.” Senator Majority Leader John Flanagan used it as evidence that a convention would be outrageously expensive, with no “guarantee” of any positive result. The wildly wrong number repeatedly popped up in media outlets all over the state. Even after shown the error of their ways in debates, opponents were loath to give up this ‘alternative fact.’ All of this was chronicled by Bill Mahoney as an urban legend in Politico New York.

There’s no telling if the cost of the 1967 convention is a good guide for what a convention would cost if held today. After all, 1967 was half a century ago. (It’s the longest time since a constitutional convention was held in New York State history.) Some say that a better estimate is this year’s budget for the Legislature’s larger house, the Assembly. That roughly doubles the number, bringing it to $105.4 million.

One big thing is being missed: a major expense of the convention, the cost for delegates’ pay, would likely be lower in real terms this time around. The reason? Each delegate must be paid the salary of an Assembly member, and legislative compensation has gone up since 1967 far more slowly than the rate of  inflation.

At this potential level of cost, is a convention worth it? A comparison, albeit imperfect, suggests itself.

Successful businesses regularly reorganize, merge, or acquire companies to increase profitability by becoming more efficient, managing scale, and consolidating strengths. A close friend on Wall Street estimated the bankers’ costs of a $50 billion acquisition to be somewhere around .50% of enterprise value – lawyers of course are extra! The New York state budget is $153.1 billion. If we use $105 million as the high end constitutional convention cost – we arrive at a “reorganization “ cost that is .001% of the state’s annual budget.

Corporate reorganizations, mergers, and acquisitions are pursued because the benefits are expected to exceed the costs and to accrete over the long term. Not all benefits, of course, can be defined with a financial value. The gains a convention would likely produce in democratic accountability and good government are potentially enormous, but hard to monetize. However, think of this: One 2007 study estimated that a  thorough reorganization of New York’s courts, sought for decades and recently said by the State Bar Association to be possible only through a constitutional convention, would save over $500 million ($600 million in 2017 dollars). That’s six times the high end cost of a convention in 2017.

What do these numbers tell us? It’s a no brainer. We cannot afford to not hold a constitutional convention.