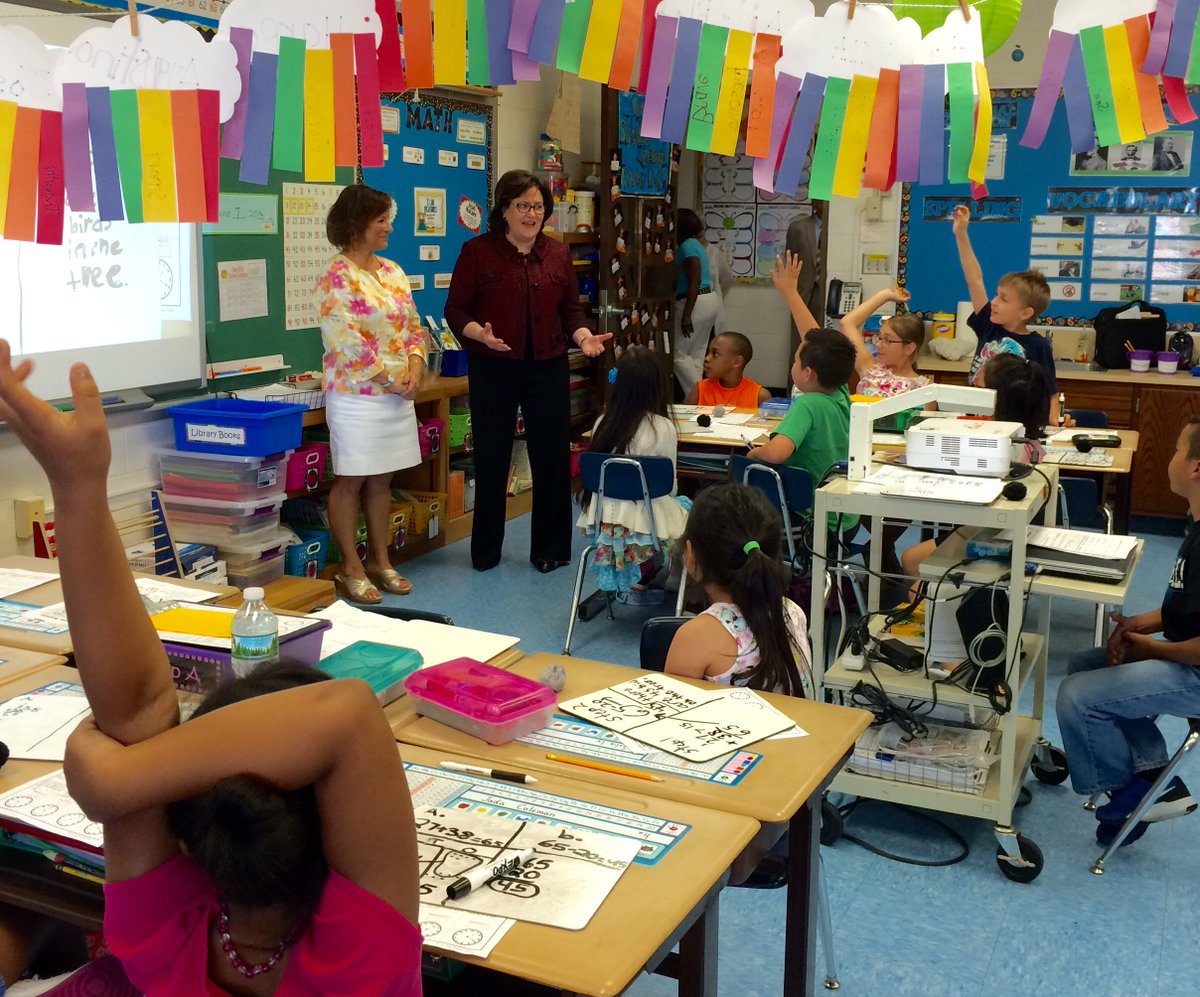 The silence from D.C. is deafening.

As The Washington Post recently reported, “the Trump administration is reducing the role of the federal government in fighting discrimination and protecting minorities by cutting budgets, dissolving programs and appointing officials unsympathetic to previous practices.”

Earlier this month, U.S. Education Secretary Betsy DeVos testified that “this department is not going to be issuing decrees” on major civil rights issues – even though interpreting and enforcing civil rights law is, in fact, the role of the agency she leads.

This lack of national leadership is shameful. But if the federal government is going to devolve its historic role protecting civil rights to the states, New York is well-positioned to be a beacon for the nation at a time when our students need it the most.

Building on significant work already underway by state leaders, there are three additional steps that New York should take.

In fact, legislation has already been endorsed by Governor Cuomo and passed the Assembly. All that’s standing in the way of protecting students is a vote by the State Senate. The federal government’s abrogation of its duty to protect students should give new impetus to legislators from both parties to vote. When the Legislature returns in January, this bill deserves an immediate vote.

But there’s more the state can do right now.

Government also has a broader responsibility to set standards, investigate systemic disparities and enforce civil rights protections. The U.S. Department of Education could previously be counted on to issue guidelines specifying how federal laws and regulations should be interpreted, and then monitor and report on whether they are being properly implemented. Under President Obama, for example, guidelines were used to protect transgender students and to demand that colleges prevent and address sexual violence.

Not anymore. The federal guidelines protecting transgender students have already been rescinded, and the Office of Civil Rights’ budget would be decimated under the current president’s proposal. Where the federal government is newly silent, New York should take up the mantle on behalf of students. The Attorney General’s Office and State Education Department have already shown clear leadership – for example, protecting immigrant students and transgender students and committing resources and staff to monitor school districts – as has the Governor’s Office on issues including college sexual assault.

These three state offices should now work together to take additional steps to fill the federal vacuum – issuing or strengthening guidelines, conducting investigations, and publicly reporting on their findings. For example, disparities in access to college-prep coursework and the disproportionate use of exclusionary discipline such as suspensions are two issues ripe for greater focus from a civil rights perspective. And LGBT students, immigrant students, students with disabilities, and victims of sexual violence are only a few of the groups that would benefit from a sustained civil rights presence.

In addition, individuals and advocates have counted on the ability to file civil rights complaints with sympathetic U.S. Departments of Education and Justice. Since those federal agencies now can’t be counted on to stand up for students, the state needs to bulk up its enforcement mechanisms.

These important functions will no doubt require additional resources – an important reason that the state should plan now.

Finally, data is often what makes it possible to identify patterns of systemic injustice. The U.S. Department of Education’s Office of Civil Rights operates a rich source of data on educational inequities called the Civil Rights Data Collection. These data shine a light on critical issues like access to college-prep courses, student discipline measures, and school staffing.

The State Education Department should commit to maintain this data collection (regardless of whether the federal government continues to require it), validate New York’s data so that it is accurate and actionable, and put it to use through standardized reporting and public tools. Acting now will send an important signal to school districts and provide time to request any additional resources needed to carry out these data integrity and dissemination functions.

Because if the federal government is going to abandon the students most at risk, we should be able to count on New York stepping up in their defense.

***
Ian Rosenblum is the executive director of The Education Trust—New York. On Twitter @ianrosenblum & @EdTrustNY.