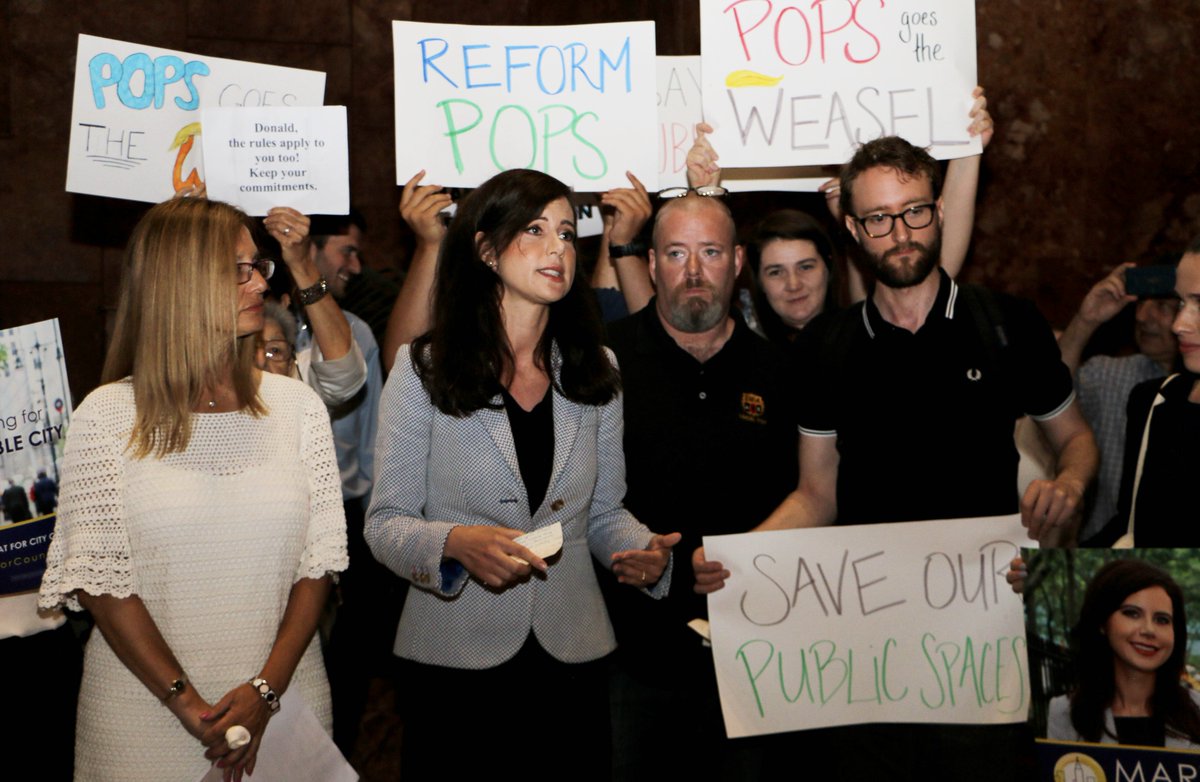 The passage of the East Midtown Rezoning will lead to the construction of an estimated 16 buildings, six Subway projects, and many public spaces over the next 20 years. The plan utilizes density bonuses to incentivize developers to pay for transportation and public realm upgrades, while also empowering cash-strapped landmarks to capitalize on their air rights. All the stakeholders made compromises to reach the final deal, which will begin an era of restoring East Midtown to a globally competitive business district.

One thing that can’t be compromised is the safety of the workers, neighbors, and future occupants of East Midtown––or any neighborhood in our city.

In order to address the increase in construction deaths during the construction boom across our city, the City Council has introduced life-saving legislation to make work safer for the 180,000 construction workers who build and live here. Intro. 1447, which would mandate additional safety training, has the support of 46 Council sponsors. These legislators recognize that more safety training is needed to prevent avoidable accidents. As major projects like the Hudson Yards and the East Midtown Rezoning progress, this legislation becomes even more important.

The Real Estate Board of New York (REBNY) is one of the biggest opponents of the bill. It claims it will shut smaller, non-union M/WBE contractors out of lucrative construction deals while rewarding union shops, whose record of worksite safety has been better due to the hours of union-provided safety training and other precautions. Masquerading as a nonprofit called “Putting New Yorkers to Work,” REBNY has run ads against the bill, featuring construction workers of color making appeals to the City Council to not “take their jobs away.”

The reality is that workers of color, specifically Latino workers, could have the most to gain from this legislation. They have been disproportionately killed in construction accidents, the overwhelming majority of which have occurred on non-union worksites, according to a New York Committee for Occupational Safety & Health report released earlier this year.

The possibility of decreasing opportunities for M/WBEs is a serious concern that needs to be addressed. But to frame this bill as a choice between opportunities for M/WBE contractors and safety of workers is disingenuous. It’s cynical to imply this legislation is designed to penalize open-shop contractors. There’s no room for error on worksites; safety trainings -- union-sponsored or otherwise -- prepare workers to handle the inherent dangers of construction work and mitigate risks. The aim of Intro. 1447 has always been to increase safety on worksites -- that should be a top priority for all.

The final version of the legislation should not yield to demands for fewer hours of safety training. If opponents’ chief concern is the potential to undermine opportunities for M/WBEs in construction, legislators should move quickly to study the impact it could have on M/WBEs and ensure those firms have a voice in the conversation.

The battle over Intro. 1447 is an example of politics getting in the way of policy. That’s something we can’t allow to happen when lives are in the balance.

***
Marti Speranza is a Democratic candidate for City Council in District 4. On Twitter @MartiSperanzaNY.