January 05, 2018 | by Leonie Haimson and Shino Tanikawa
Twitter
IT news 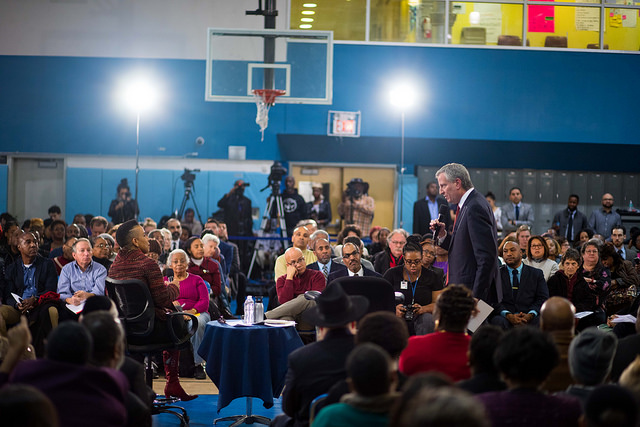