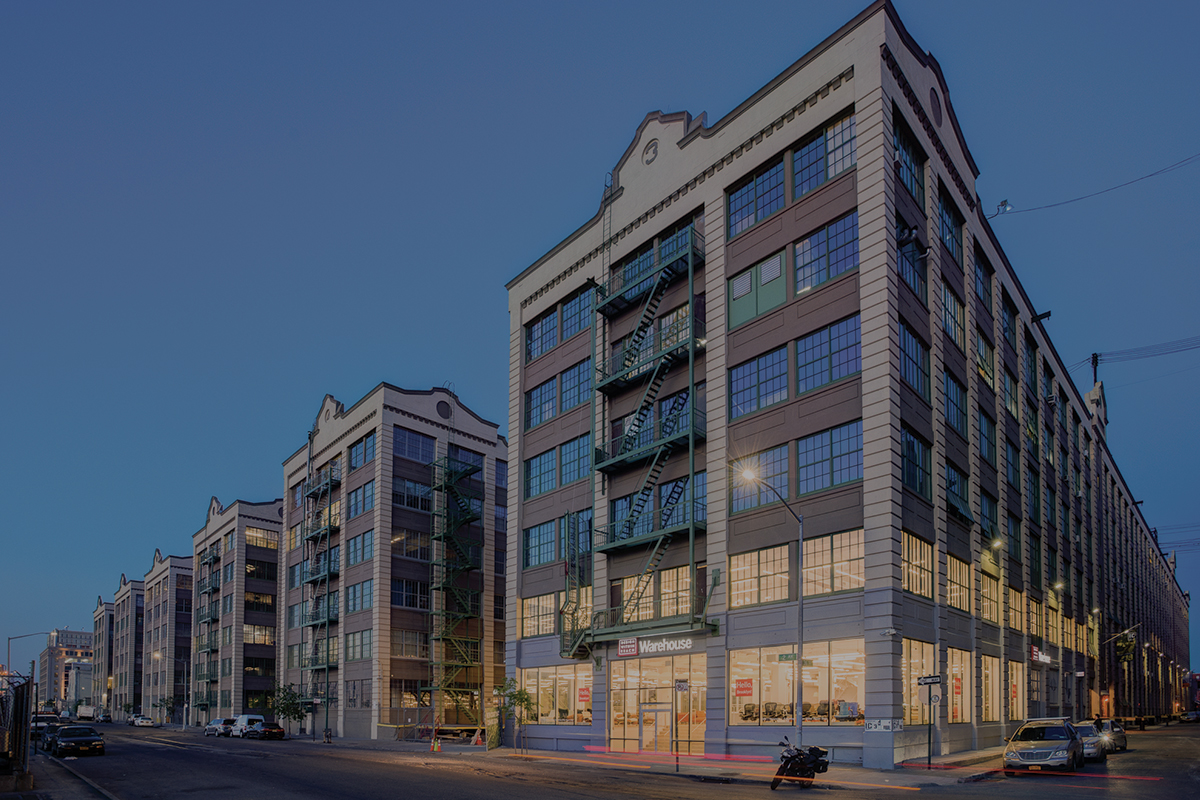 Undoubtedly, we will hear how Industry City’s proposed Special Sunset Park Innovation District, which entails the development of two hotels, academic space, and expanded retail, will create opportunity for neighborhood residents and small business owners. We will hear that Industry City tenants have already created thousands of jobs and that the Innovation Lab is connecting hundreds of Sunset Park residents to these jobs. Despite a community advocate and blogger’s repeated requests for evidence to substantiate these claims, Industry City has not yet shared any supporting data.

Kimball will likely elaborate how Industry City’s rezoning advances Community Board 7’s 197-a plan, “New Connections, New Opportunities,” adopted by the New York City Council in 2011.  He will most likely bring out Industry City tenants, perhaps the same ones who attended my presentation at the October 1 town hall, to testify about Industry City’s positive community impact in cleaning up the waterfront and assisting local small business owners.

He may also discuss Industry City’s recent tri-lingual mailer publicizing its website. The mailer includes a pre-paid, addressed form [to Atlas Direct Mail] for recipients to simply check boxes and return stating their support for Industry City’s proposed plan. Since the mailer lacks any detail on the rezoning proposal, its emphasis on opportunity feels like a cheap gimmick to win the support of a community in need of meaningful employment with livable wages.

While substantive, long-term benefits to Sunset Park’s working class and working poor communities are questionable, the scale of real estate speculation and private investment unleashed by Industry City’s reactivation and related public relations hype is not. Kimball notes the rezoning will facilitate a $1 billion investment and add 1.3 million square feet of new development to Industry City by 2026.

In a July 2017 Progressive City article, I documented Kimball’s affinity for transnational capital in his public and private roles as a steward of Brooklyn’s industrial properties. I detailed Industry City’s recapitalization of its mortgage with a massive loan from the Bank of China [one of China’s “Big Four” state-owned banks] with more capital to be distributed over time as Industry City is renovated and leasing goals are met.

At a September NYC EDC development finance conference, I learned Sunset Park is targeted for more infusion of private capital. A panel titled, “Beyond Bonds: New Investment Tools Catalyzing Growth,” introduced Opportunity Zones – a federal census tract designation created by Trump’s 2017 Tax Cuts and Jobs Act. Trump’s tax cut act provides a historic reduction in the corporate tax rate as well as lowered taxes for high net worth individuals. Through Opportunity Zones, the wealthy can defer capital gains taxes by investing in businesses or property development in “economically distressed” communities defined as census tracts with a 20 percent or higher poverty rate and a median family income no greater than 80 percent of the area median. 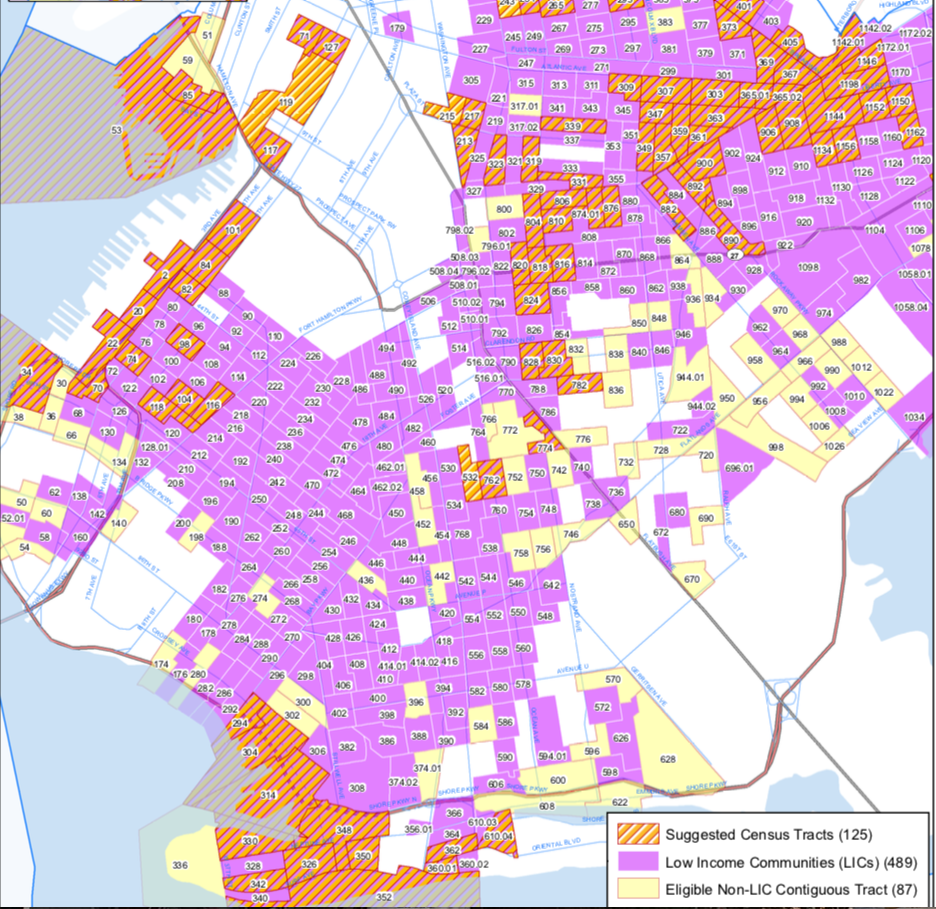 Most notably, census tract 2 is an Opportunity Zone and includes Block 695, Lots 20 and 43, as well as six properties that Industry City intends to acquire and demolish for its proposed 12-story Gateway Building with ground floor retail and 11 stories of hotel space. These six properties – 950, 952, 954, 956, 958 and 960 Third Avenue – are located between 36th and 37th Streets and, according to the city’s building classifications, they are primarily two-family buildings with ground-level retail.

Census tract 2 exemplifies the defining criteria of an Opportunity Zone with a poverty rate of 31% and a median family income of $46,964. Moreover, the census tract’s 1,600 residents are majority Latino (90%), renters (82%), and lack a high school diploma (59%). Opportunity Zone designation, however, will mean opportunity for private investors to benefit from tax breaks by underwriting Industry City’s hotel and retail Gateway development. Sunset Park’s Opportunity Zones will supercharge the gentrification already taking hold in and around Industry City.

In addition to the waterfront, Sunset Park’s census tract 118 includes two proposed mega-developments on 8th Avenue and is also a designated Opportunity Zone. One of the proposed projects is the Eighth Avenue Center adjacent to the N subway station. Community Board 10 and Sunset Park stakeholders have already expressed opposition to this “ginormous” development. Directly across 8th Avenue is another huge development site that involves the sale of MTA air rights. Developers will surely benefit from the Opportunity Zone designations and the potential infusion of financing for their luxury housing, hotels, and commercial real estate projects.