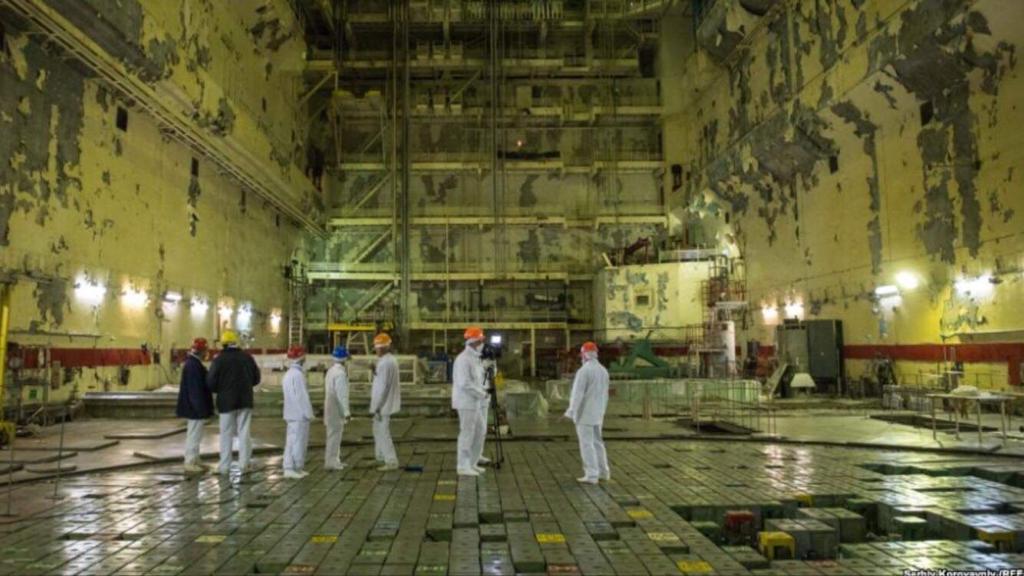 from Chernobyl (photo: Where Can I Fly?)

I respectfully but fundamentally disagree with the op-ed column by Leonard Rodberg and Herschel Specter, “Keeping the Lights On, and Saving Billions, While Addressing Climate Change” (Oct. 24, 2019), about keeping open the nuclear reactors in New York state.

The column does not mention the greatest dangers nuclear reactors present: those from nuclear waste. This waste has been accumulating around all the 415 nuclear energy plants of the world for nearly 70 years, and no satisfactory solution has been found to deal with it. It has to be constantly watched; if it gets released in the environment it starts its destructive work.

In Chernobyl it caused large numbers of cancers that manifested themselves many years after the 1989 accident. Recently some waste got away at Fukushima in Japan as a result of a tornado. The amount of radiation in these places was small compared to what is present in the waste stored all over the world. Large amounts (even if released in only one place) would have world-wide catastrophic consequences. And the way things are going, with natural catastrophes increasing in number and power, with genocides, armed struggles, millions of would-be refugees, sudden political changes, and more, the loss of control over nuclear waste at one place or another is almost certain to happen.

The authors say if we don’t keep open the nuclear plants New York will not and cannot fulfill its clean energy plan. This may be true (even with the plants kept open). We have seen similar things before: in Kyoto, Canada undertook to cut its emissions by 6% over the period 1990-2012; instead, it increased them by 24%, then repudiated the Kyoto Protocol in 2011. In 2007 the CUNY college where I taught made a ten-year environmental plan: one item was to use the huge southward sloping roof of the sports building for solar heating panels. Well, 2017 came and went. Big repairs were made on the roof in question, but there are no solar panels on it.

It is hard to do things in a hostile environment. As long as United States national policy does not fundamentally change, most local environmental efforts are likely to fail. With a federal Green New Deal, a concentrated national effort with huge public investments and effective support for renewable energy, the New York plan will succeed.

Some might object that just as New York cannot do it without the national government, the country cannot do it without worldwide cooperation. Quite true. But the only way to get international cooperation is to start with the national Green New Deal. Then the competitors on the world scene, who are now in a mad rush not to stay behind in industrialization and development, can slow down and become open to agreements aimed at saving as much of the planet’s environment as possible.