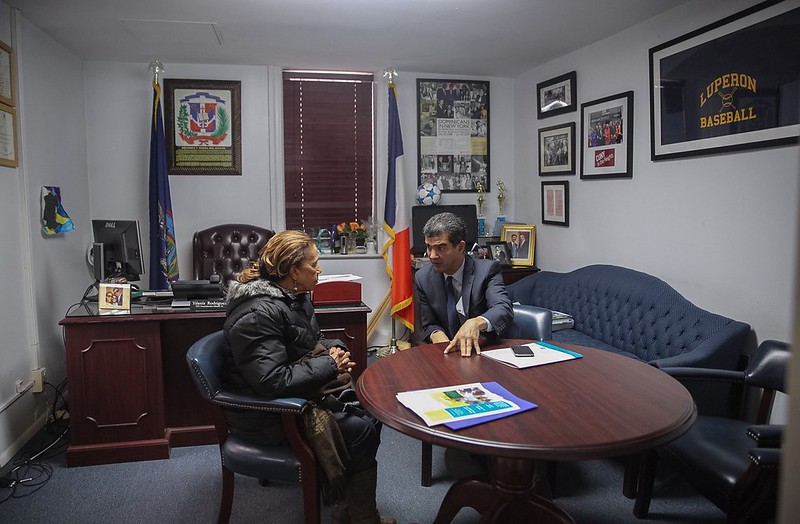 Shortly before Christmas a judge of the New York State Supreme Court in Manhattan issued a ruling annulling the rezoning plan for Inwood that had been in the works since 2017 and was approved by the City Council in August 2018. The City has appealed the decision to the Appellate Division; the case may well go all the way to the Court of Appeals before it is finally resolved. But even if the decision is eventually reversed, this legal challenge has upended the long-established legal and political process for achieving rezonings and could have a detrimental impact on all future rezoning efforts in New York City.

Supreme Court Judge Verna Saunders found that a number of potential socio-economic impacts raised by community groups were not considered during the state- and city-required environmental review of the plan and sent it back to the Deputy Mayor for Housing and Economic Development to study and address these concerns.

While I am neither a land use nor an environmental attorney, it seems to me common sense that some of the highlighted issues are impossible to fully assess because they are speculative and depend on so many economic, legislative, sociological, and other factors beyond local zoning. For example, ambulance response times or the impact on minority- and women-owned businesses.

Other issues may well have been considered but not explicitly addressed in the environmental reports. For example, the impact of the loss of the neighborhood public library was addressed: the zoning plan adopted by the Council included a brand new, larger, and better-equipped public library in a new building with 175 affordable apartments and a plan for a temporary relocation while the new library building is constructed.

But the specifics of the judge’s decision are not as significant as the fact that it creates uncertainty about the validity of a lengthy public review process in which the Mayor and the locally elected City Council Member were actively engaged and the City’s Uniform Land Use Review Procedure was carefully followed.

The methodology for conducting environmental reviews of zoning proposals is set forth in a manual (the “CEQR Manual”) written and updated by a panel of experts that contains clear rules and standards for analysis. If litigation can successfully overturn a zoning plan by demanding that specific factors not included in the manual must be considered and addressed then there can be no certainty that any plan is final, no matter how robust the public and political review process and how carefully the standards of the manual have been followed.

The new buildings that were to be authorized by the Inwood rezoning, which would provide 1,300 units of affordable housing, are now on hold. The immediate consequences of derailing the zoning changes are that the demand for more housing in Inwood will force prices higher, not only depriving potential new residents of housing opportunities, but affecting current residents as well.
There may well be a broader impact. If, after three years of development, including 22 public meetings, input from the Community Board, the Borough President, the City Planning Commission, and Council approval, a rezoning plan can no longer be regarded as firm and final, builders will be reluctant to get involved in these efforts at the outset and neighborhoods that need them will miss out on thousands more affordable housing units.

Moreover, the role of the local City Council Member in providing input and negotiating additional community benefits as part of rezonings is called into question. Council Member Ydanis Rodriguez, who represents the Inwood neighborhood, succeeded in including hundreds of millions of dollars of benefits to the community as part of the plan, including the new library, improvements to the local public school complex and park and community spaces, and funding for local anti-displacement and homeless service programs. All of these investments are now in doubt.

If the duly elected representative who knows the needs of the area best cannot be relied upon to definitively sign off on behalf of his constituents, why would other Council Members put themselves out there to influence and endorse a plan?

Change is hard and can be frightening. But it will happen, either haphazardly through as-of-right development under existing zoning, or through a more managed growth process in a thoughtful and coordinated way, through the land use review process with the input of community leaders who help maximize the benefits for the people who live there. The activists who challenged the Inwood rezoning plan, though undoubtedly well-intentioned, may have won a battle but hurt the long-term health of the City by leaving officials with no clear path to follow in their efforts to keep the city’s neighborhoods thriving.