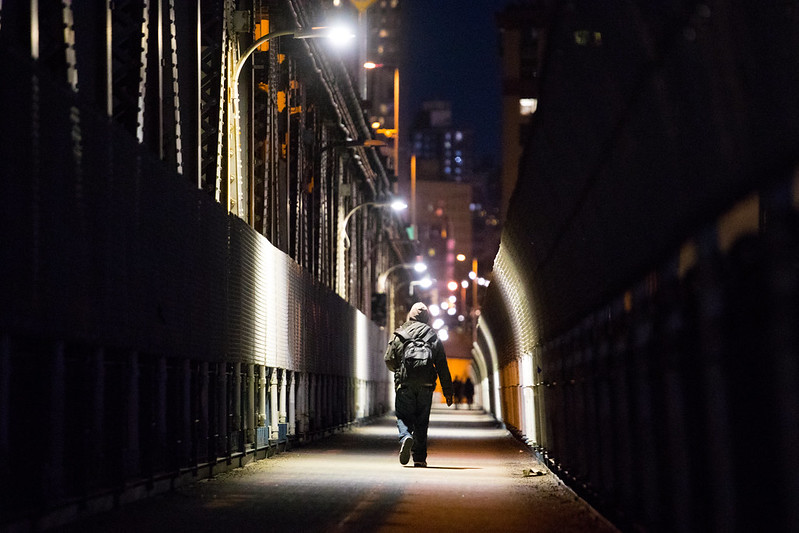 An old school newspaper editor once told me through a cloud of cigar smoke, “The accusation? That's front page news. The acquittal? You're lucky if that makes the paper at all.”

Being “innocent until proven guilty” is one of the most sacred tenets of the American criminal justice system. But in the modern digital age, “innocence” is something the acquitted or the wrongfully accused never fully achieve, because, on the internet, their name stays forever affiliated with the crime for which they were charged. That’s why we should be pushing to institute a national “Right to Be Forgotten.”

Imagine you are accused of a crime you did not commit. After what was most likely a long and traumatic trial, the judge or the jury finds you did not commit the crime, and you are released from the custody of the state. All you want to do is get back to normal life. You apply for jobs (you lost yours during the trial), but, mysteriously, you keep getting turned down, despite a clean record. The fact is, you may have successfully cleared your record, but you will never clear your name, because every trace of media where you are referred to as the suspect, the accused, or the alleged perpetrator remains online forever.

Every single article, video, tweet, Facebook post, and any other media remnant easily pulled up on the internet, will still be the top hit on a search engine, despite your innocence before the court. It’s an injustice that has no place in our system, but it doesn’t have to be this way.

A “Right to be Forgotten” law would require search engines like Google to remove any links to articles and publications that associate a person with a crime for which they’ve been found not guilty. The content is not destroyed – there would be no loss to the work of journalists who covered the initial charge – but by removing widely accessible links that pop up in simple searches, the law attempts to make it significantly more difficult for the average person on Google to discover a person’s affiliation with an accusation that was determined to be unfounded or untrue.

Right now, we attempt to “clear” a person's name by publishing an article of their acquittal, and consider the record corrected. But we all know this is not how modern media works. Depending on the situation, your charge and your mugshot gets thousands upon thousands of views, whereas your acquittal (months or years later) maybe gets a few hundred. There is no amount of record-correcting that can overpower a person’s affiliation with an accusation. Once we see a person’s name connected with a crime, even if we know they’ve been acquitted, it’s the accusation that sticks. Innocence be damned.

Now, there are certainly some people, and some crimes, to which this should not apply. Public figures (like elected officials or heads of major companies), should not receive this protection, in order to preserve the public’s access to information that may be in their interest. In addition, crimes like sexual assault, which have an abnormally low conviction rate and are often comparatively difficult to “prove” in the eyes of the court, could also be exempt. But there is simply no good reason that the average person accused and acquitted of a crime should carry the burden of guilt for the rest of their lives.

Don’t get it twisted, I’m all for the free flow of information, and preserving the public record as best as we can. But we have to recognize that the modern digital age presents a unique problem, where the ruling in the court of public opinion matters almost as much – if not more in some cases – as the one in criminal court.

For this legislation to have an impact, it would have to be passed on a federal level, with the power required to regulate large search engines and internet providers. I cannot push this legislation on the city level, but I urge my colleagues in Congress to take up this cause, and help preserve the innocence of so many. The old newspaper editor was right: the accusation is almost always front page news but you're lucky if the acquittal makes the paper at all. We need to uphold the power of innocence, or innocence itself ultimately loses its value.