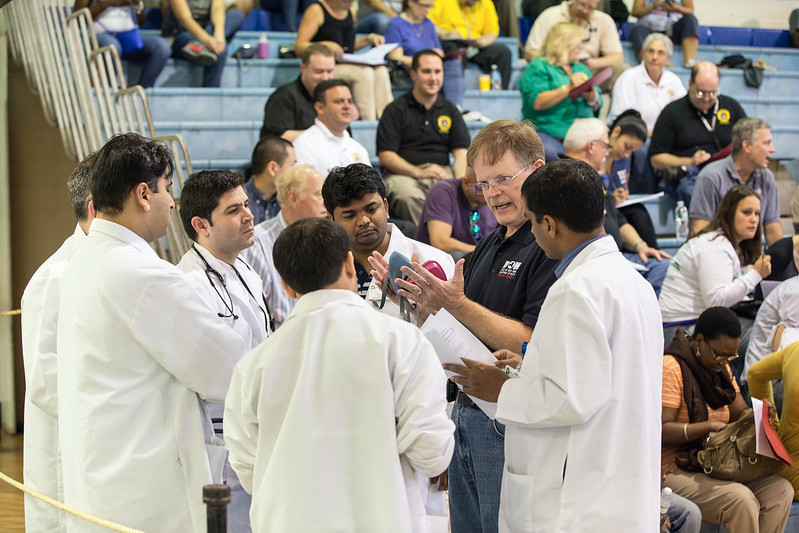 When it comes to determining the proper course of care for a serious health issue, decisions should be made by a patient and their health care provider. But too often, health insurers have been undermining providers’ decisions in efforts to cut costs — forcing them to navigate burdensome bureaucratic roadblocks before agreeing to cover prescribed treatments and services. That can result in patients facing delays in care or going untreated altogether.

To address this problem, New York lawmakers recently worked to protect patients by requiring health plans to ensure timely access to care. Unfortunately, new findings suggest that these new requirements are frequently not being met, and it should be the priority of patients, health care providers, and advocates throughout New York to ensure that these new laws are being enforced.

With health care costs continuing to spiral, many health insurers have explored ways to rein in spending. Policies such as prior authorization, which requires health care providers to receive approval from an insurer before prescribing a costly treatment or service, or step therapy, which requires patients to try and fail on alternative, typically older medications before moving on to newer and sometimes costlier treatments, have become widely integrated among health insurance plans in recent years.

However, these policies often end up creating unnecessary burdens by delaying treatment and undermining what practitioners deem to be the most effective course of care. Providers have long complained that prior authorization requests can often take anywhere from a few hours to a few weeks to be approved — or worse yet, denied — leaving patients without necessary care during this lengthy and frustrating process.

In fact, a 2018 survey from the American Medical Association found more than one in four physicians reported that these cumbersome requirements “led to a serious adverse event” for patients under their care.

New York lawmakers took action in recent years to strengthen patient protections, passing a pair of bills that would increase efficiency with prior authorization and grant more timely exceptions to step therapy requests. For example, under the new laws, health insurers must now respond to prior authorization requests in 72 hours for routine care and 24 for urgent situations. Similarly, patients can receive an exception to step therapy protocols if the plan’s required treatment is expected to be ineffective or the patient already tried and failed on the required treatment.

But many providers have come forward to express concerns that health insurers are not abiding by these new requirements. According to a recent survey of New York providers, for example, just 30 percent say that health plans are meeting these approval request times “every time,” and 33 percent say that the paperwork process has not been simplified or see no difference.

Meanwhile, more than 79 percent of providers say that the changes in step therapy laws either have made the process to request an exception more difficult or have not made a difference. Worse, given their frustrations, many providers do not seek to appeal the denial and instead will simply prescribe another medication — which may not be as effective as the originally prescribed treatment.

While health plans are still adjusting to these new regulations, these findings suggest there is significant room for improvement when it comes to increasing access to care. Physicians and patients should go through the appeals process to petition insurers for their treatments and file complaints for egregious behavior. At the same time, lawmakers and regulatory agencies can take a more proactive approach to ensuring that these policies are being enforced appropriately, including collecting data from insurers to measure compliance.

The passage of these bills was a landmark moment for patients, providers, and advocates throughout New York in guaranteeing better access to health care. Now, they must make their voices heard to state lawmakers and regulators in order to ensure that they are able to realize the promise that these bills once held.

***
Stacey Worthy is a staff attorney for Aimed Alliance, a non-profit health policy organization that seeks to protect and enhance the rights of health care consumers and providers.