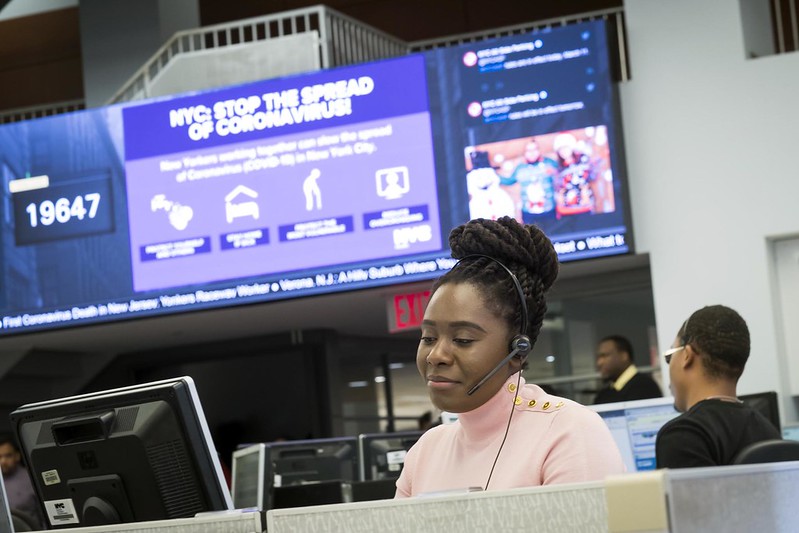 Early last Saturday morning, the U.S. House of Representatives passed comprehensive legislation that would begin to ease the economic hardships Americans are facing right now as a result of the developing coronavirus crisis. After modifications from the House that weakened sick leave provisions, the Senate voted Wednesday to pass the The Families First Coronavirus Response Act.

Congress deserves recognition for acting swiftly on what’s being referred to as Phase Two of their response – Phase One being the $8.3 billion spending package that focused on tests, treatment, vaccines, and telehealth provisions.

However, business has grinded to a halt and millions across the nation are already unemployed. In New York City, The Center for New York City Affairs found that, as a result of public health-mandated closings, as many as a half-million low-paid and vulnerable workers in New York City restaurants, hotels, museums, movie and television production, taxis, ride-hailing apps, and other lines of work will lose their jobs and incomes. That’s more than $1 billion in lost wages. In March alone.

The severity of the coronavirus recession will depend on policy choices made now. And reflecting on the recent decade-long economic growth period – which, in part due to budget austerity, left too many Americans behind, and disproportionately people with low incomes and communities of color and immigrants  – is instructive.

We at FPWA and our coalition partners in the Federal Tax and Budget Response Team – which serves over 3 million New York City residents each year – are asking the city’s congressional delegation to prioritize low-wage and vulnerable workers and human service providers in Phase Three of the federal response to coronavirus and its effects.

By protecting those whose jobs have been sacrificed to protect the public’s health and those serving on the frontlines who are responding to the growing needs of their communities, Congress can stave off a severe economic recession.

In addition to these concerns, national advocates representing human service providers and low-wage workers are rightly concerned about the following (among other things):

A paid leave provision that focused on survivors of domestic violence, sexual assault, and stalking and their leave was stripped from the bill, and; the Act does not ensure that caregiving covered by both paid sick days and paid leave includes all caregiving for adults and children with disabilities.

The coronavirus outbreak is an unprecedented crisis, but policymakers can reduce the economic risk and human toll by acting with continued urgency towards passage of Phase Three.