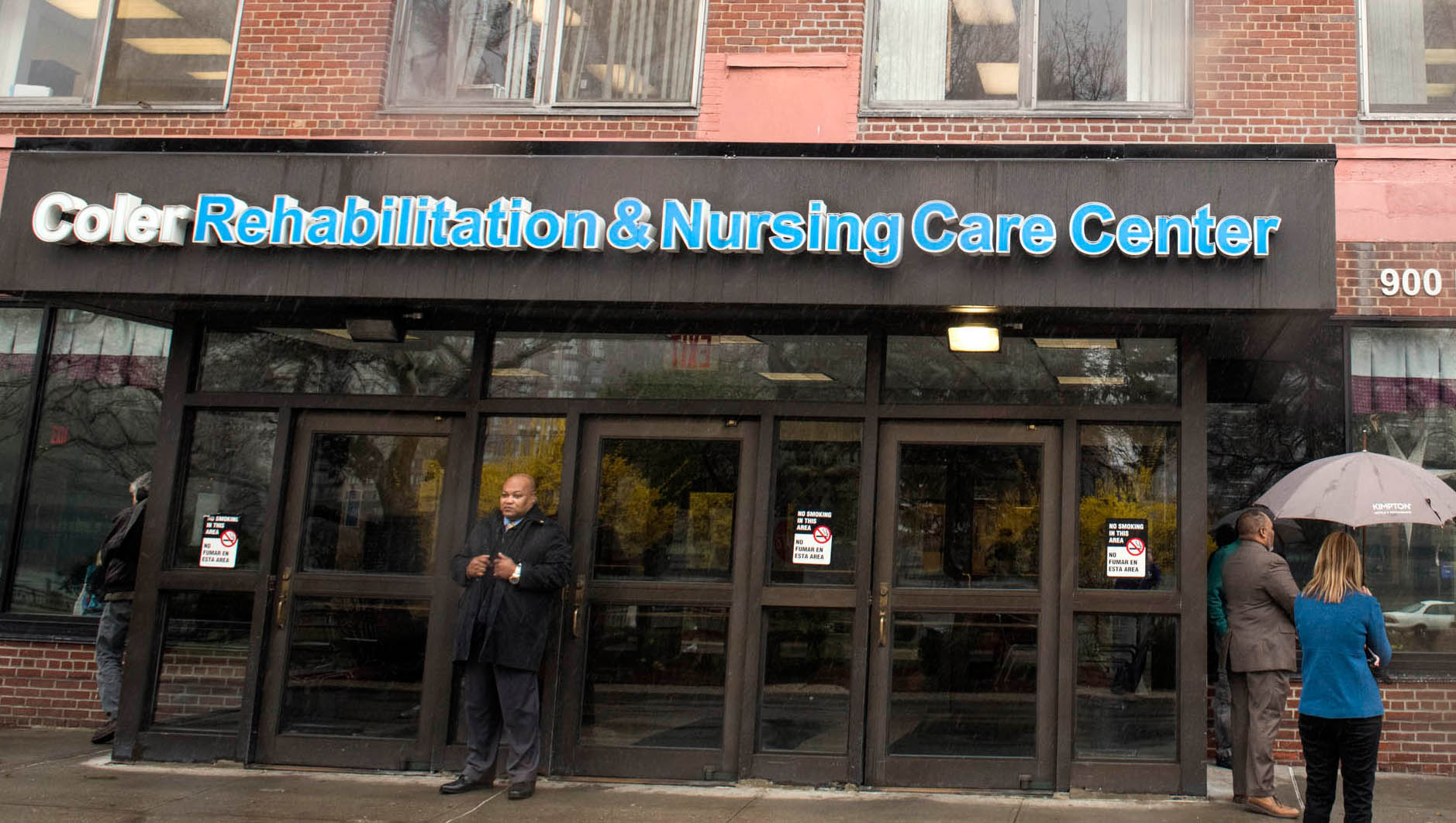 COVID-19 has forced us to face a long-known, but ignored, truth: nursing homes are not desirable places to age. And the racial disparities in quality of health care at these facilities was only exacerbated by the pandemic, as we saw higher COVID-19 death rates in facilities with more people of color.

Just within the past month, 743 people have died in New York State of COVID, and 225 of those people were in nursing homes – a staggering 30% of total deaths. The total doesn’t even count people who were shifted from a nursing home to a hospital then died.

Governor Cuomo recently doubled down on his position that being at a nursing home was safer than having a personal aide caring for you at home. But senior and disabled residents who rely on consumer directed personal assistance (CDPA), a program that lets them hire their own caregivers so they can continue to live independently, would disagree.

A survey of consumers using CDPA, conducted by Consumer Directed Personal Assistance Association of New York State (CDPAANYS) during the COVID-19 pandemic, showed that chief among the concerns expressed by consumers statewide was a fear of being institutionalized.

Without CDPA contributing to shrinking nursing home populations, the tragedy that has played out over the last several months and continues today would have been even worse. Despite this, over $200 million in state budget cuts to CDPA over two years, including a $45 million cut at the height of the outbreak in April to the wages of these personal assistants providing at-home care, have threatened the ability of the program to be effective at a time when it’s needed most.

This $45 million represents a 25% cut to wages and benefits for frontline workers, decided on by the governor’s Medicaid Redesign Team earlier this year, despite a study showing low wages were one of the chief obstacles to both recruitment and retention of homecare workers.

As our population has aged, CDPA has played an increased role in the long-term care system for a host of reasons. Nursing homes have never been desirable, and the Americans with Disabilities Act (ADA) has forced states to utilize more community-based options. Accessibility to CDPA has been a key factor in individuals who need home care being able to remain independent and stay within their communities and homes, and during the COVID crisis it may very well have saved some of their lives.

CDPA has grown rapidly as a more popular alternative to traditional forms of home care in which an agency sends workers to your home based on availability. CDPA is more flexible, letting people set their own care schedules, and because the program allows people to recruit and hire their own workers, it’s also proven exceptional at narrowing the language and cultural gaps that plague our health-care system.

Because those caregivers hired can also be friends or family, it has created options for those who do not have the luxury of being an “informal,” or unpaid, support for their family due to their economic reality. In the communities hit hardest by COVID-19 and broader health disparities, informal care often means sacrificing a paycheck.

Over the past five years the number of people using CDPA has more than doubled to about 80,000. Over the same five-year period, New York closed over 1,800 nursing home beds.

Additionally, as the epicenter of the national shortage in home care workers, New York does not have enough home care workers to handle the increased demands of our rapidly aging population, increasingly composed of immigrants and people of color living in poverty.

Regardless, Governor Cuomo and the Legislature cut funding for CDPA by that $200-plus million in just the past two years alone.

With so many nursing home deaths within our state, New Yorkers will be further spurred to look for alternatives to care for their senior family members who need it. Unfortunately, our state's response, the past few years, has been to cut long-term care services for those most in need. This position was wrong before the crisis and is still wrong for our seniors and disabled populations who wish to stay in their communities. We should instead be investing more into effective, community-based health services like CDPA to address health disparities and improve outcomes.

Our leaders must resist harmful cuts and instead enact popular proposals like raising taxes on the wealthy to bring in revenue that can be used for essential services.

CDPA’s growth has allowed the state to reduce the already devastating impact that health disparities and confinement to nursing homes are producing. That growth, while it may not have been planned, is not unreasonable given the relative increase of the aging population, the closure of almost 2,000 nursing home beds, and the shortages of traditional home care staff. For all its horrors, COVID-19 presents us an opportunity to right historical wrongs. Shame on us if we choose not to take it.