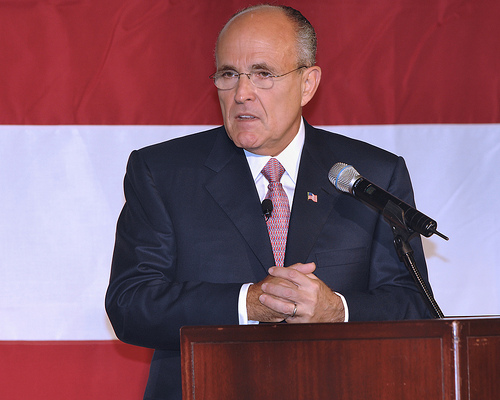 Independent Budget Office Estimate of where aid money will go.

Soon after the attacks, President George Bush promised $21 billion in aid to help clean up and rebuild New York City. These funds were designed to come through a variety of channel s to achieve several goals. In a recent study, the city's Independent Budget Office outlined (in pdf format) where this aid was intended to go.

New York has received over half of this $20 billion. But some worry that the city is in danger of never getting the entire amount.

Because a lot of this money is tied to long-term projects, it will not be actually received for five to ten years. The Independent Budget Office believes that "the Bush Administration and Congress are now in the process of making good on the initial promise of $20 billion in aid"; the city comptroller's office, on the other hand, believes that over a quarter of the money promised may never show up. In a recent report (in pdf format), the comptroller decries the lack of any way to track the promised cash. (see chart, below right)

Of the $21 billion, there is about $870 million left in discretionary funding. The Lower Manhattan Development Corporation formally controls the money, but different groups have very different ideas of how this money should be spent. Governor Pataki has supported using the funds to build a rail link between lower Manhattan, JFK airport, and the Long Island Rail Road. Community groups would like to see the money directed towards housing and local economic development, which they feel have gotten the short shrift with previous spending.