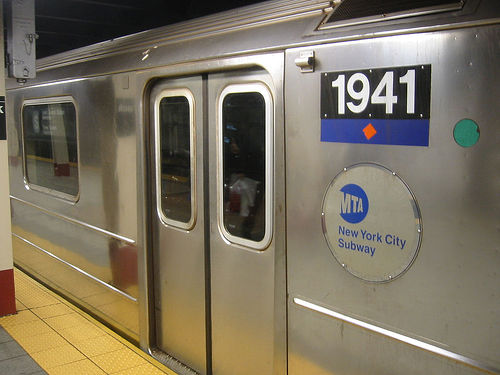 A new sense of urgency and an influx of $4.55 billion in federal funding specifically earmarked for transportation has resulted in a wealth of ideas about transforming the way that people get around in lower Manhattan.

9/11 inspired New Yorkers to discuss ambitious transportation projects. In the past years, two connected stations in and around Ground Zero have been designed. The Ground Zero transportation hub will replace the PATH station that was destroyed.

Though underground walkways, the station will also connect to a new Fulton Street Subway Station, which itself will connect 12 subway lines that spread about 1,000 feet from east to west. The $750 million Fulton Street Station is scheduled for completion by 2007; the $2 billion transportation hub by 2009. Federal rebuilding funding will be used to fund both projects.

Other plans do not have such a clear future. Governor George Pataki has alternately spoken of using the money to bury West Street - a plan from which he has recently retreated - or to build a tunnel underneath the East River, connecting lower Manhattan to the Long Island Railroad and JFK International Airport.

The rail link plan got a boost recently when President Bush said that he supported converting unused tax incentives into cash for such a project. Congress has yet to approve the plan, but if it does, it will be a boon for the city, as it seemed unlikely that it would have been able to use the incentives themselves.

For more, see the Transportation section of Rebuilding