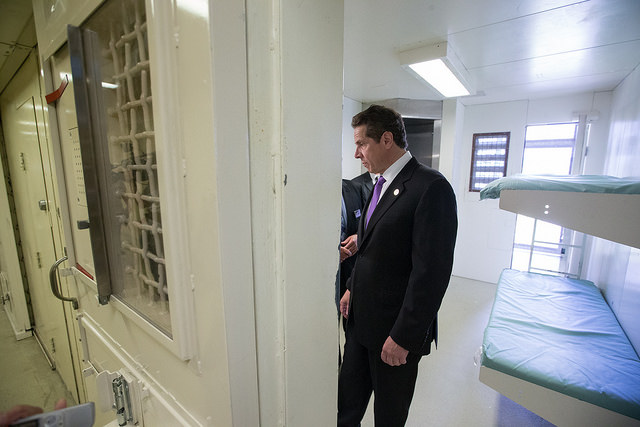 I am the author of one of the books referred to in Robert Cherry’s March 28, 2017 opinion piece, Choosing Post-Prison Reentry Programs That Work. The title of my book, Liberating Minds: The Case for College in Prison (The New Press), was not indicated in the essay and I wonder if Mr. Cherry read the book, even though he wrote an essay criticizing it. All his comments were based on a favorable, but not fully accurate essay that appeared in the New York Review of Books on February 23.

Mr. Cherry claimed Liberating Minds “argued against vocational” programs in prison. While I did laud the Bard Prison Initiative (with which I am affiliated), it is not the case that I “argued against” vocational education. Rather I endorsed programs of many different kinds so long as they are of high quality.

Unfortunately, too many vocational programs teach job-specific skills rather than generic skills of logic and reasoning, which will equip one over a lifetime for a rapidly changing job market. I was, and am, critical of such programs, but not of vocational education generally. Endorsing high quality in all forms of higher education is in no way a condemnation of vocational education, or an endorsement of the liberal arts. It is to call for standards that promote learning to learn and therefore ensure that an education has lasting benefit.

College-in-prison and reentry programs are important topics for discussion, but not when the central issues are clouded by inaccuracies. Your readers need to learn how and why such programs are a cost-effective investment that benefits everyone; they do not need to be distracted by a false debate about liberal versus vocational education.

And in response to this letter, Professor Cherry writes:

I criticized the reviewer (from the New York Review of Books) for arguing against occupational programs not the books’ authors. The author now reinforces my assertion since she too rejects all certificate programs because they “teach job-specific skills rather than generic skills of logic and reasoning ...” Most importantly, she chastises me for creating “a false debate about liberal versus vocational education.” It is not I who run reentry programs that exclude certificate programs from the options supported for those with a high school equivalence degree. I am simply responding to these actions that adversely affect many of the previously incarcerated.