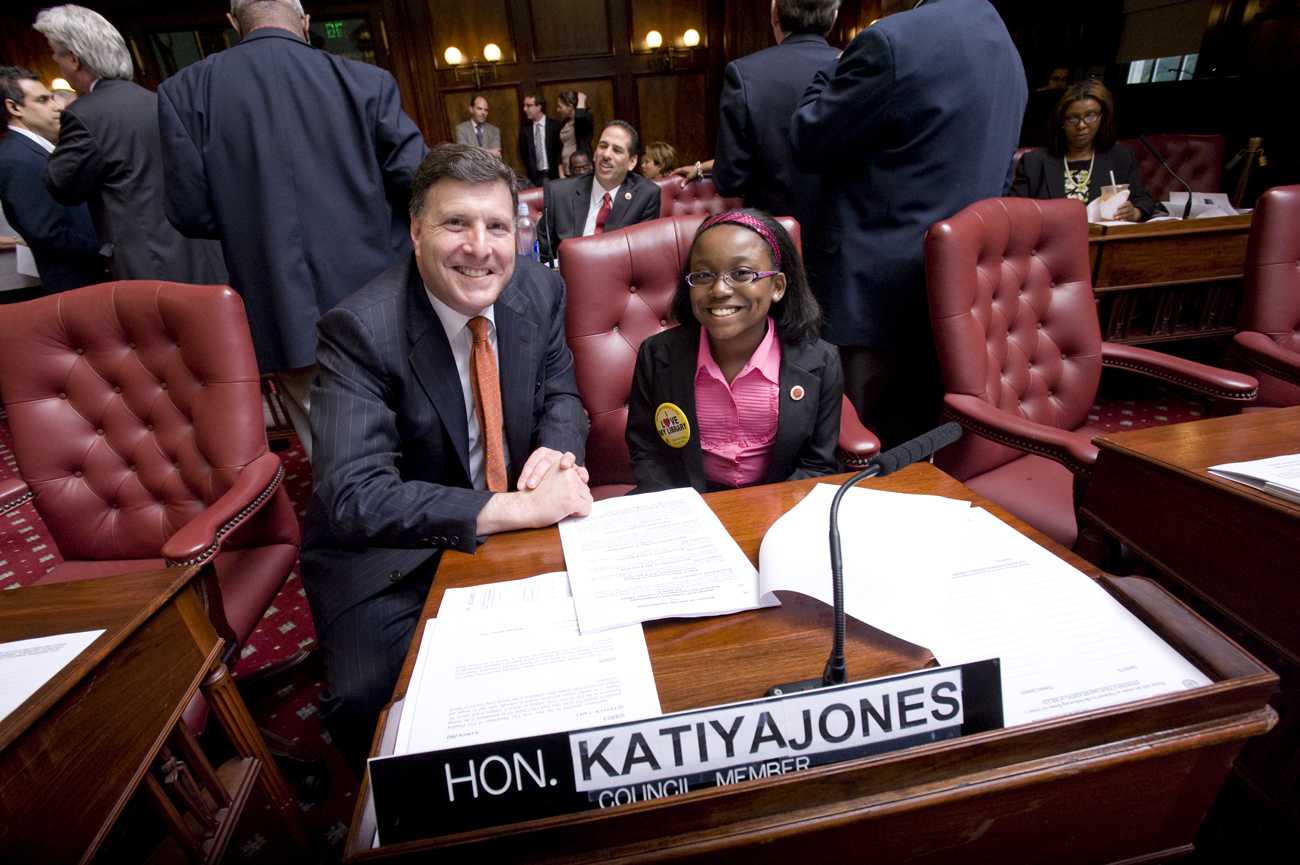 Amazingly, Carmen Fariña is the first schools chancellor since Rudy Crew in 1995 who does not require a waiver from the state for lack of educational credentials as a school administrator. Ms. Fariña’s forty years of experience in education fulfill a promise made by Mayor Bill de Blasio to appoint leaders in his administration who will deliver progressive change and re-examine some of the troubling changes implemented by the former administration.

I am confident that Ms. Fariña will lead our city’s 1.1 million children, 1,800 public schools, 75,00 teachers, and 6,100 school administrators to the best of her abilities. As a public school parent of three and an elected representative of the most diverse Council district in New York City, I would like to offer some suggestions for the Chancellor to consider during her tenure.

Establishing mayoral control twelve years ago was important for establishing accountability, but its implementation under the former administration too often failed to lift up students and usually just berated teachers.  In addition, parents were cut out of the education system at every turn. Now that we, as a city, are considering the path our school system will take in the years to come, let us make sure our actions match the sage advice we often give to our children: learn from mistakes and make tomorrow better than today.

Mark S. Weprin is a member of the New York City Council; he serves the 23rd Council District in Queens. He serves as chairman of the Subcommittee on Zoning & Franchise, and is a member of the Education, Technology, Economic Development and Transportation committees.