by Robert Cherry and David C. Bloomfield
Twitter
IT news 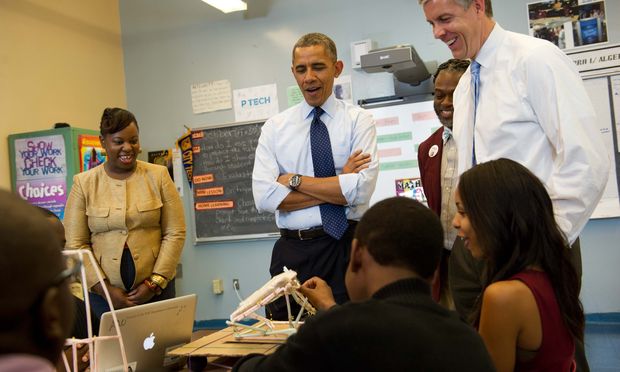