by Matt Ryan and Eddie Bautista
Twitter
IT news 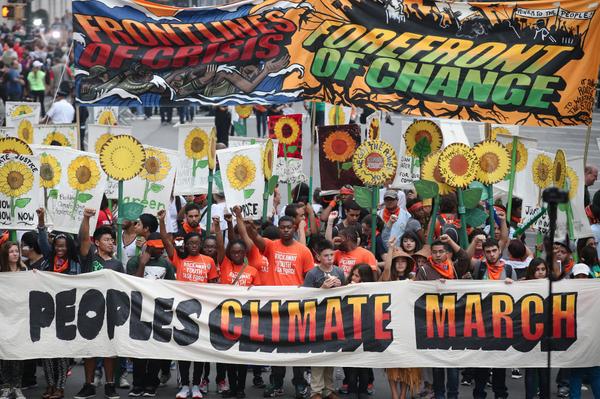