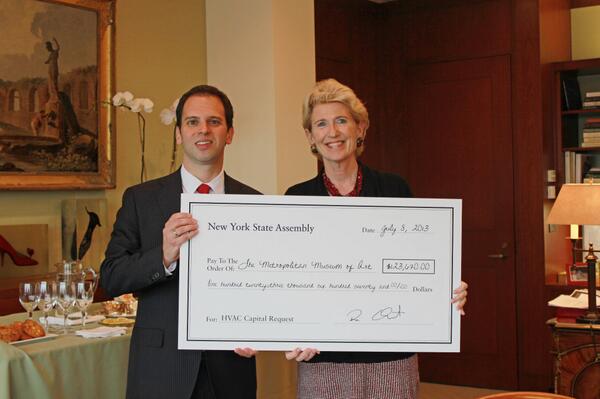 New York City's property tax system has been broken for years. It's byzantine at best, full of incomprehensible classifications and a mess of exemptions and abatements intended to correct earlier mistakes. The entire system is long overdue for reform.

The last major change to New York City's property tax system was the introduction of the Cooperative and Condominium Tax Abatement in 1996. Apartment buildings are assessed differently than single-family homes, subjecting homeowners in co-op and condo buildings to much higher tax burdens than those in single family homes. This tax break was designed to compensate for that inequity.

The abatement was intended to be a stopgap measure until the city created a comprehensive plan to solve inequities in the property tax system. In the intervening 18 years, the State Legislature has extended this abatement five times, each time tasking the Mayor's Office with devising a permanent solution to this problem. So far, no Mayor has done so.

This abatement is critical for many co-op and condo owners. Without it, their property taxes would increase substantially and immediately, leaving them suddenly unable to afford the apartments they have called home for many years.

While the entire property tax system still needs reform, it's time to stop pretending that this crucial tax abatement is a stopgap. After five renewals, it's clear that taxpayers and legislators alike believe in its importance. However, as long as the abatement remains temporary, it's a potential pawn in the inescapable political horsetrading in Albany. As long as it is temporary, co-op and condo owners are in peril.

It is time to permanently enshrine this abatement in our laws. Now that the budget is settled, I will be leading the charge to do just that, making this tax relief permanent and doing the right thing for co-op and condo owners across the city.

***
East Side Assemblymember Dan Quart is the author of a white paper detailing inequities in the NYC property tax system.