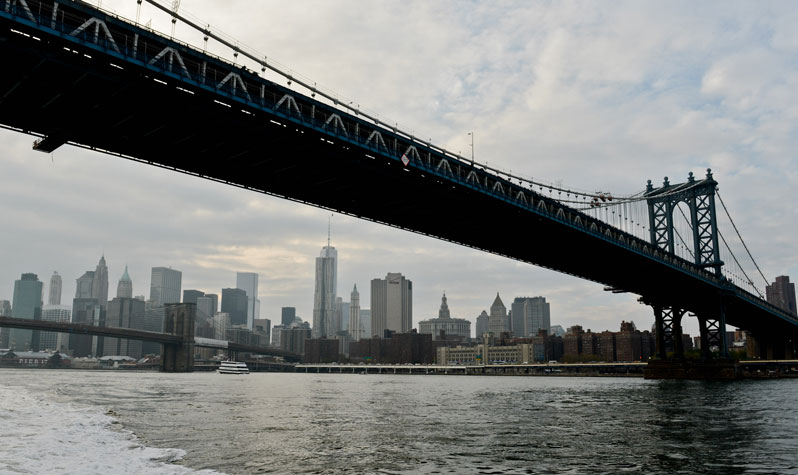 Commission Chair Meenakshi Srinivasan thinks it's time to make some decisions on which will be given historic landmark status – a reasonable position, as some items have been under the agency's consideration since John Lindsay was mayor.

To clear the pile up, Srinivasan put Backlog95 up for debate for the first time in decades. The list includes icons like the Pepsi Cola sign, Green-wood Cemetery, and Coney Island's charming Art Deco Pumping Station.

Beginning at a packed hearing, landmarks commissioners began reviewing research, listening to testimony, and making decisions based on the merit of each property. The plan is to revisit the entire list at the beginning of 2016, with the end goal of clearing the decks of all outstanding properties – one way or another – by December 2016.

But Srinivasan's plan has competition.

Earlier this year, City Council Members David Greenfield and Peter Koo proposed a new bill – known as Intro. 775 – that would clear the backlog using restrictive new rules, including an 18-month timeline and a five-year moratorium on resubmissions to the Commission.

There are consequences to this approach:

Even the most obvious landmarks can take time to properly research and consider. But under the bill's current timelines and given the way their process unfolded, both Grand Central Terminal and Radio City Music Hall would have exceeded the window for consideration and would have been sent to the back of the class for five years before landmark protection could be reconsidered.

What sounds like a momentary inconvenience is actually a long time to keep the bulldozers at bay. If we are not careful, we could easily lose places essential to our city's history and future.

The bill's proposed moratorium is even more dangerous, as it places the structural integrity of deteriorating buildings at risk for five years once the clock runs out. That's a lifetime for any building facing our city's brutal winters, especially when the Landmarks Commission has no power to ensure historic buildings are protected from the elements.

"This bill seeks to clear the decks – in the crudest possible way – for the destruction of historic fabric," testified one Lower Manhattan resident at a marathon September 9 hearing. Three-quarters of the hundred other speakers agreed.

Nobody wins when the Commission drags its feet. But if the City Council overreacts, New Yorkers risk losing the places and spaces that make our city great.

That's why we support Srinivasan's fix. It's the best upgrade for Backlog95 – and for the city we love.

***
Simeon Bankoff is Executive Director of the Historic Districts Council. The organization is on Twitter at @HD_NYC.