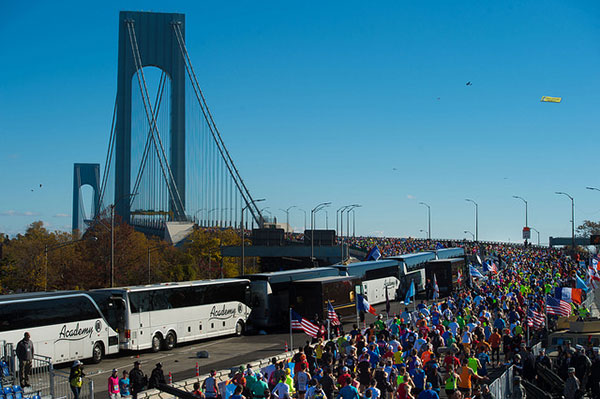 I’ve never voted for a winning president. In my life, I’m 0-3 in that particular office. From John McCain, to Mitt Romney, and finally Hillary Clinton; my chosen pick has never ended up in the White House. After this most recent, surprising defeat, I found myself feeling hopeless about the political direction in this country. I searched through the unending social media madness that inevitably leads to arguments, looking for someone willing to make needed change.

Desperate and ready to act, I started searching for a cause, a candidate, a movement – anything focused on advancing issues and not party. That search led me to the Centrist Project.

As I read through the website, I found myself aligned with the theory of fixing on the best ideas from both sides of the aisle and putting the country before any political party. I was excited to see that the Centrist Project concept allows those involved to focus on important issues, such as fiscal sense and environmental responsibility, without worrying what one party or its members will think. The more I researched, the more I liked the movement I was seeing. And when I was asked to be the Centrist Project’s New York State Leader, I happily accepted.

The Centrist Project’s mission is to reshape and reform our political system by supporting centrist policies and independent candidates for office that are willing to put the needs of the people in front of the needs of any political party.

To help accomplish this mission, the Centrist Project has adopted what’s called the “fulcrum strategy.” The fulcrum strategy aims to identify closely divided legislatures at the state and federal level and elect a small number of independents that would deny either major party an outright majority. This would force lawmakers to either reach across the aisle for bipartisan support to pass legislation, or gain the support of the independents – giving the independents a disproportionate influence over the legislative agenda. The Centrist Project has currently identified a number of legislatures to implement this strategy, including the U.S. Senate, where as few as three independent Senators could break up majority control.

A major initiative for the Centrist Project is the grassroots movement to establish chapters in states and cities across the country that focus on local and national issues and candidates to seek the reasoned center and make needed change. Armed with the fact that a plurality of Americans (45%) already self-identify as independents, compared to 28% Democrat and 25% Republican, local chapters are recruiting members to help spread the word and further the Centrist Project’s goals.

Here in New York, we have a rich history of independent and third party candidates. We’re the state that elected Teddy Roosevelt governor in 1898 after a campaign where he repeatedly disagreed with his own party. This is the place that re-elected Michael Bloomberg to a third term in 2009 after he shed party and ran as an independent. The people of New York consistently support candidates that are interested in solving problems, candidates who support social tolerance and economic opportunity.

This state is more interested in listening to good ideas than blindly following a party agenda - and that is what the Centrist Project is all about. Our local chapter has grown and organized into a movement. We’re attending town halls and talking about the issues, with no allegiance to a party agenda or bureaucracy; we’re identifying candidates to support and endorse; and we’re becoming a vocal part of New York politics.

If this sounds remotely appealing to you, I hope you will join us at an event, attend a meeting, and get involved in this movement that will make real change here at home and across the country. And by change I mean neither left nor right, I’m not talking about change to benefit the Republican or Democratic Party. I’m talking about change that represents most Americans, people who want to be able to think for themselves and find sensible solutions.

It’s time for something different. It’s time to work together and seek the center on the big challenges our country faces. It’s time to elect centrist, independent candidates who will endeavor to fix our broken system by working together on the issues here in New York and across the country.