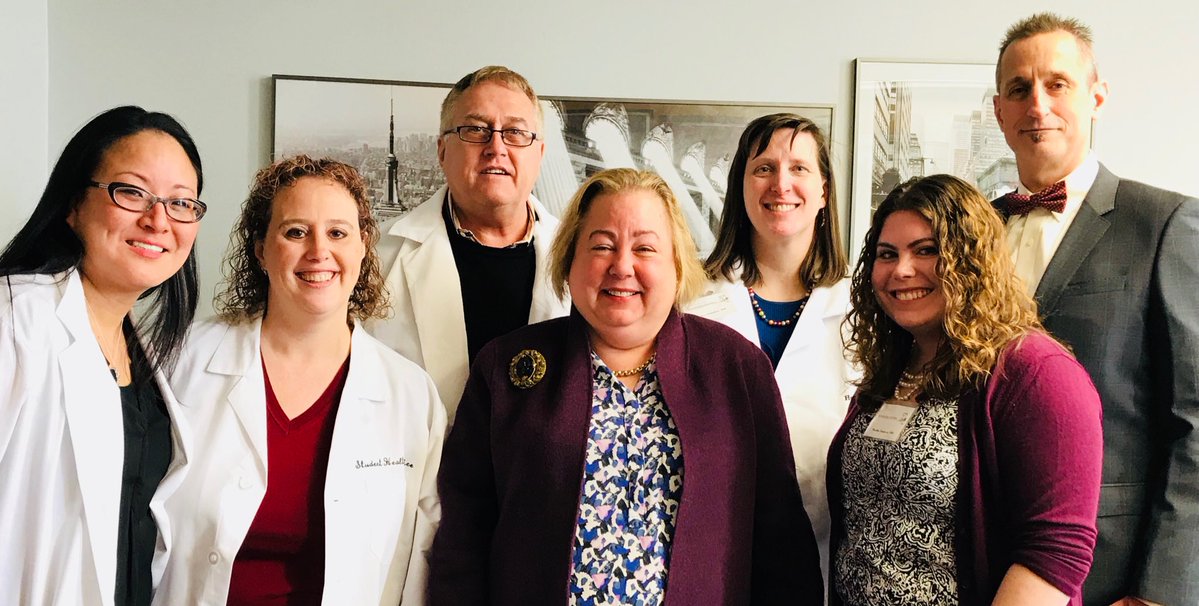 Note: this column was written and published in March, 2018, several months before Democrats won control of the state Senate through the November elections; they will take the majority in January

On March 13, the New York State Assembly passed three critical bills regarding reproductive health and rights: the Reproductive Health Act (RHA), the “Boss Bill,” and the Comprehensive Contraception Coverage Act (CCCA). Unfortunately, the majority coalition in the State Senate continues to bottle these bills up in committee, as it has for years, preventing them from getting an up-or-down vote on the Senate floor. This obstruction simply cannot continue.

New Yorkers deserve modern laws to protect their deeply personal decisions about reproductive healthcare, and the time to act is now.

Why the urgency, you may ask, when New York is seen as a leader in protecting women’s reproductive rights, and Roe v. Wade continues to be the law of the land?

The simple answer is that there is a war on women’s reproductive rights in our country at the state and federal level, and it has significantly intensified during the Trump Administration. Conservative judges are being appointed to state and federal courts; funding is being redirected from Planned Parenthood to clinics that do not perform abortions, and from evidence-based sex education and pregnancy prevention programs to ineffective abstinence-only programs; laws and regulations seek to chip away at Roe v. Wade and restrict abortion access by creating unnecessary hurdles and criminalizing pregnancy; lack of coverage, high co-pays, and harmful regulations reduce access to contraception.

Even in New York, our reproductive health and rights are at risk because of our outdated and unconstitutional laws.

If a pregnant woman becomes critically ill after 20 weeks, or learns that the fetus is not viable, she must choose among terrible options: travel out of state to get an abortion (if her family can afford the hefty expense); carry to term and risk a dangerous labor to deliver a baby that is stillborn or able to survive only briefly, often in great pain; or possibly face criminal charges for getting the abortion in New York.

Current state law also fails to protect women and men from being fired or otherwise discriminated against by their employer for their reproductive healthcare decisions, whether making the decision to get an abortion, or simply choosing to use contraception. In addition, although access to contraceptive options is instrumental in reducing the number of unintended pregnancies, including teen pregnancies, and leads to families that are planned, safe, and healthy, many New Yorkers face barriers to contraceptive services due to lack of financial resources.

The RHA, the Boss Bill, and the CCCA address these pressing issues.

The existing New York State abortion law was enacted in 1970. It is not based on modern medical practices, and it does not guarantee the same constitutional protections as Roe v. Wade. Passing the Reproductive Health Act (S2796/A1748) would provide for abortion care after 20 weeks if a woman’s life or health is at risk, or if a fetus is not viable. Additionally, the RHA repeals outdated and unconstitutional criminal statutes banning abortion, and moves the regulation of abortion into the public health law, where it belongs, ensuring that New York State law treats abortion as health care and not a criminal act. Reproductive health care decisions should be made by a woman and her doctor – not by politicians or the government.

The Boss Bill (S3791/A566) closes a gap in current workplace anti-discrimination laws. Employees would not need to fear being the target of employer discrimination if they use contraception, get abortion care, or seek other reproductive health services.

The Comprehensive Contraception Coverage Act (S3668/A1378) requires insurance policies to provide coverage for all FDA-approved contraceptive products. Policies are also required to cover emergency contraception, voluntary sterilization procedures, patient education and counseling on contraception, follow-up services, and the provision of a 12-month supply of a contraceptive at one time, without a deductible, co-payment, or any other cost-sharing requirement.

At this critical time when women’s health and reproductive rights are under attack, New York must demonstrate bold leadership and stand up for women’s equality and healthy families. I urge my fellow New Yorkers to hold your Senators accountable. New York families have waited long enough - we can and must pass these bills.

***
Liz Krueger is a state senator representing parts of Manhattan. On Twitter @LizKrueger.