by Gale Brewer and Letitia James
Twitter
IT news 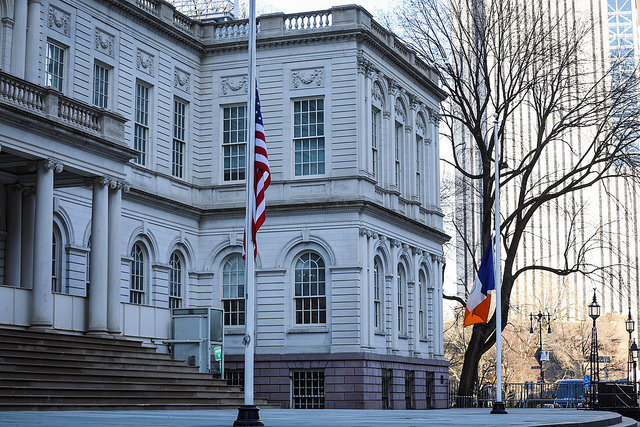