by Heather Stewart and Lisa DellAquila
Twitter
IT news 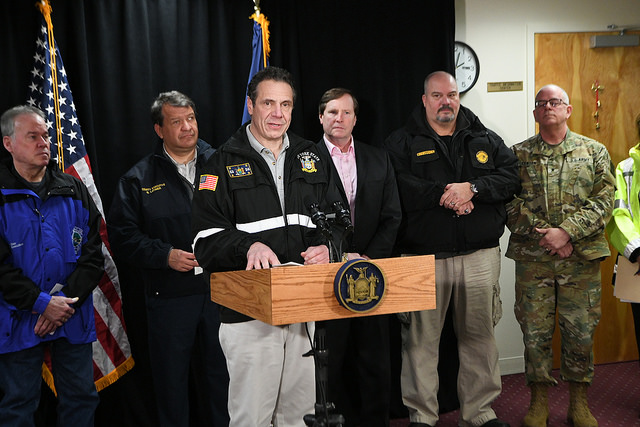