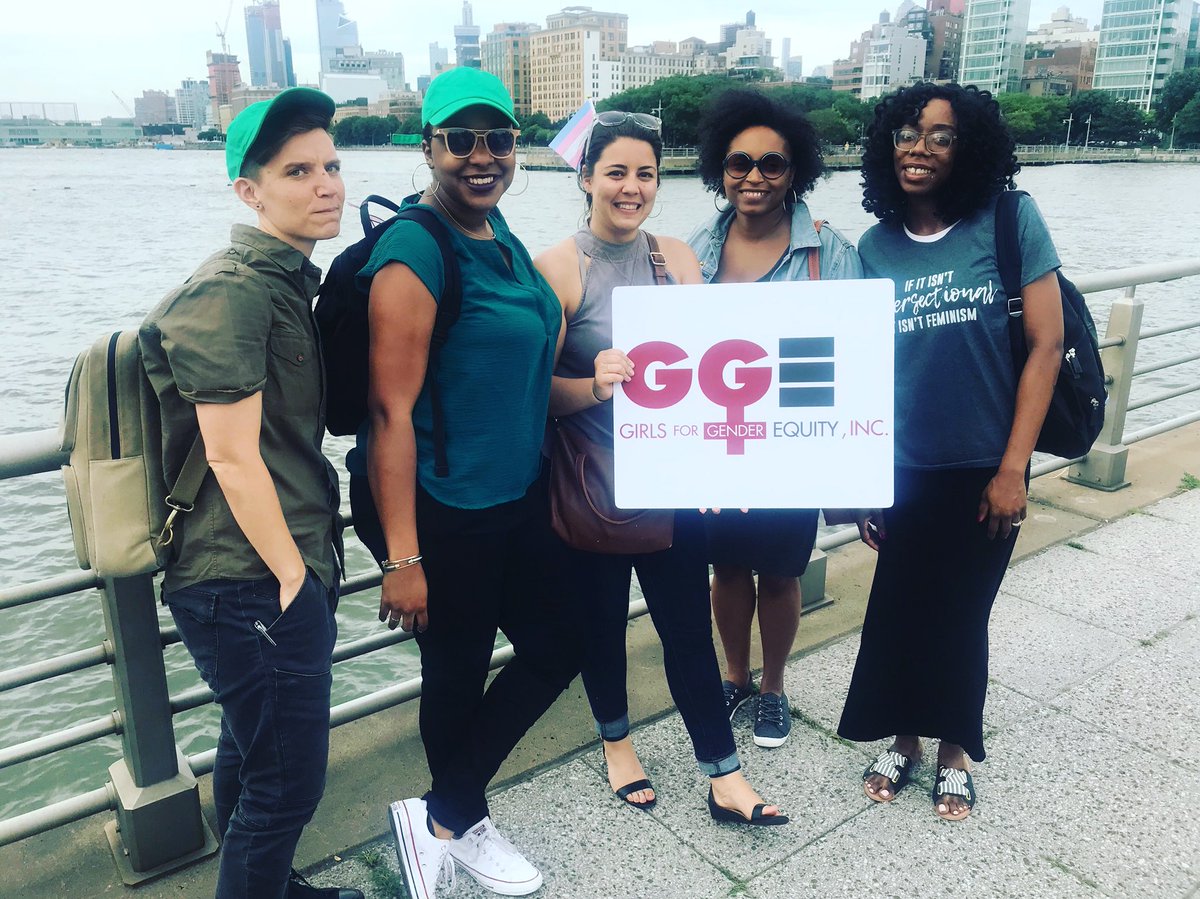 Today, on Black Women’s Equal Pay Day, we recognize the fact that black women would have to work up to today - August 7 - to earn what the average white man earned in 2017.

This of course does not take into account the realities facing the incredibly nuanced experiences of the community - black trans women who face significant barriers in the workforce at every turn, immigrant black women whose labor often is in the shadows of our economy, black women who care for our children and our elders, often at very low pay and in industries that are notorious for labor violations, to name a few.

In recent years, thanks to the work of our partners at PowHer New York, we have made strides. Section 194 of our state labor law prohibits employers from paying employees of a different gender less for equal work that requires equal skill, effort, and responsibility. In New York City, employers are now banned from inquiring about salary history in the employment application process. Most recently, the City Council introduced legislation to examine the racial gender wage gap in our municipal workforce - women account for 59% of the city’s workforce and two-thirds of those women are women of color.

At Girls for Gender Equity, we know that the wage gap begins early. As a youth-serving organization that invests in the leadership of young cis and trans girls of color and gender non-conforming (GNC) youth, we know that young people of color - especially trans and GNC youth - are locked out of opportunity early on. We ensure that young people whose expertise we value to move our campaigns and organizing strategies forward are compensated for their time.

The concentration of black women in low-wage industries, unchecked workplace violations by bad actors, and employers who continue to undervalue black women’s work all contribute to the racial gender wage gap. If we consider education as a tool to help black and Latinx communities achieve pay equity, our schools can open - and close the doors of economic opportunity.

Black girls and TGNC youth are prevented from having their choice in occupations because of schools that push them out. When a black girl is told she has “too much attitude” or when she starts skipping school to avoid the humiliation of being asked to strip down everyday before going through a metal detector, she doesn’t get to pursue a career that could provide her with a comfortable living wage. Stuyvesant High School, one of the most prestigious New York City high schools, recently offered 13 slots to black students in its freshman class of 1,000. How can we expect black women and girls to be paid equitably when pathways are not created early on for them to thrive?

We say all this also recognizing that even when black women move into managerial positions in the financial sector, they are still paid less than white women and men. The wage gap in New York City is indeed a racial gender wage gap.

Today and everyday we lift up black women and their labor. It is a matter of economic and racial justice.