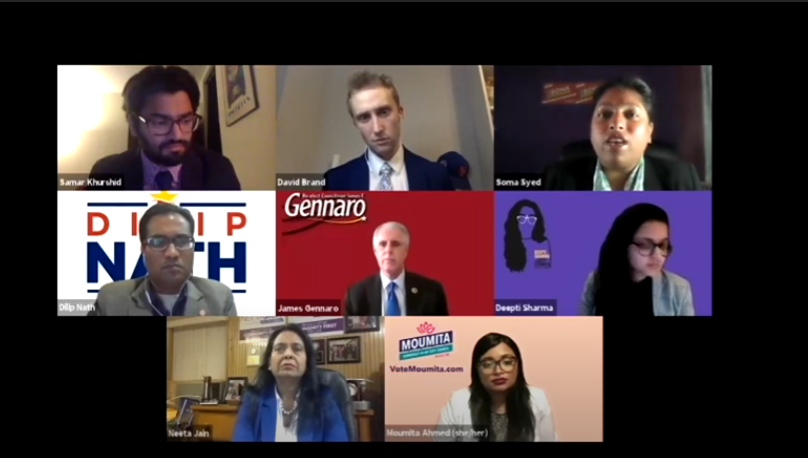 Six candidates running in the special election for City Council District 24 in eastern Queens met for a debate on January 26 hosted by Gotham Gazette, Queens Eagle, and Citizens Union Foundation. The special election to replace Rory Lancman, who stepped down to take a position in the Cuomo administration, is ongoing, with early voting January 23-31 and election day on February 2.