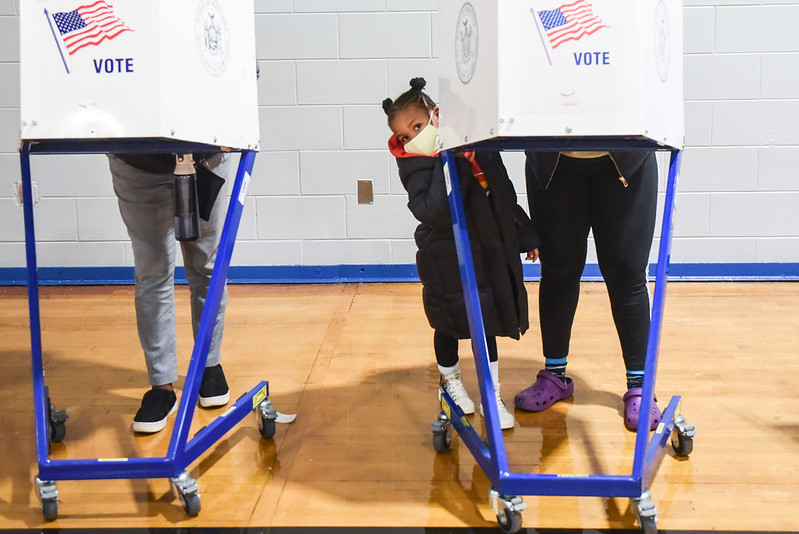 On February 1, Citizens Union hosted an online discussion on the implementation of ranked-choice voting in New York City, which starting this year is being used in party primary and special elections for city government positions.

Gotham Gazette's Ben Max moderated a discussion among three expert panelists: Audrey Cooper, the editor-in-chief of WNYC who covered ranked-choice voting in San Francisco; Lurie Daniel Favors, the Interim Executive Director at the Center for Law and Social Justice at Medgar Evers College, CUNY; and Rose Pierre-Louis, the Chief Operating Officer of the NYU McSilver Institute for Poverty Policy and Research and a member of the executive board of the Committee for Ranked Choice Voting NYC.

The panelists gave insights into what to watch for as RCV is implemented in New York City, what they are excited and concerned about, and more. Watch the discussion: