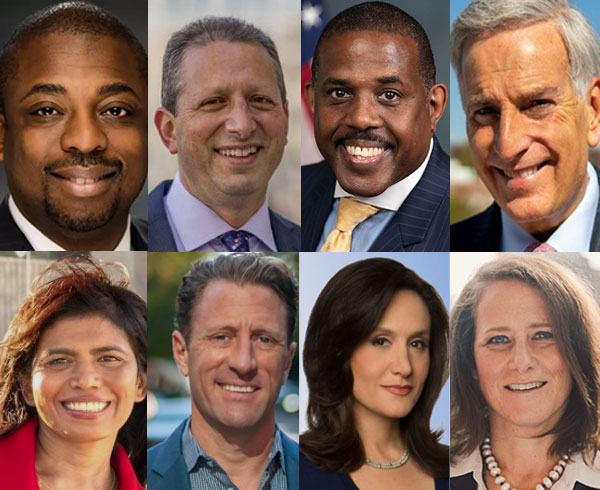 With just three months until the June primary, Democratic candidates running for New York City Comptroller filed their latest campaign finance disclosures with the Campaign Finance Board. The filings covered the last two months of fundraising and spending activity, and provide keen insight into which candidates have broad support and significant resources for the closing stretch of the race.

Nearly all the major Democratic candidates are participating in the city’s public matching funds program, under new rules that match up to the first $250 of every qualifying contribution from city residents at an 8-to-1. None of the top candidates have opted into the old system, which provides a lower match but has higher contribution limits. To qualify for public funds, candidates had to meet a dual threshold of raising and spending at least $125,000 from a minimum of 500 donors that are New York City residents. Participants must also abide by a $4.55 million spending limit for the primary.

Johnson also shifted his intentions from mayor to comptroller, with months of pause in between before making this run official earlier this month. Given his citywide perch, name recognition among the political class, ability to bring in endorsements, and prior fundraising, he was immediately seen as among the frontrunners.

Lander continues to lead the race in fundraising. He has raised more than $4 million in sum, including $3.1 million public matching funds. He raised $824,000 from New York City residents and about $45,000 from outside the city. He has about $3.4 million in cash on hand as of the new filing. He has a total of 5,123 donors with an average contribution of $170. He also has about $70,000 in matching claims from the latest filing period, which could bring in another $560,000 in public funds next month.

Iscol has raised about $2.3 million, including $1.4 million in public funds. About $515,000 of his fundraising came from within the city and $374,000 from outside. He has nearly $1.7 million in cash on hand as of the filing. He had a total of 2,348 donors and received an average contribution of $379. In his latest filing, he has nearly $52,000 in matching claims that would equal $416,000 in additional matching funds if approved by the Campaign Finance Board.

Weprin, who ran for comptroller back in 2009 as well after a stint in the City Council, has raised about $1.86 million, of which $1.3 million came in the form of public funds. He has 1,642 donors and an average contribution size of $321. He raised about $430,000 from city residents and about $97,000 from outside donors. He has $1.5 million in cash on hand as of the filing. He could receive roughly $224,000 in additional public funds next month against his $28,000 in matching claims from the latest disclosure period, pending Board vetting. 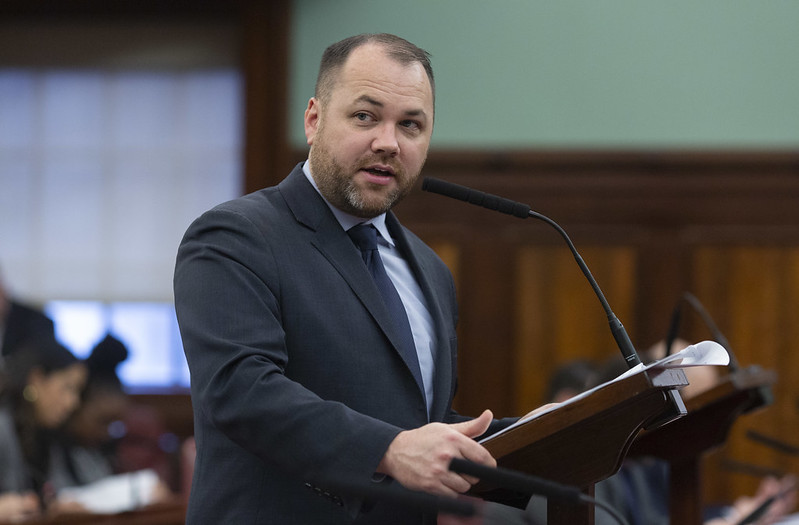 Johnson has not raised any funds in recent months leading up to the filing, but still has a healthy campaign cash balance. He had raised nearly $860,000 for his aborted mayoral campaign and has nearly $575,000 in cash on hand as of this filing. He has a total of 4,850 donors who gave an aver age of $159 -- when he was fundraising for a mayoral run, Johnson had capped all donations at $250. About $657,000 of his funds came from city residents and $112,000 from nonresidents. His late entry into the race means he has not yet received any public funds but he seems to have crossed the necessary thresholds to receive a payment next month. His campaign claims more than $600,000 in matchable contributions, which would net him $4.8 million in public funds, surpassing the spending limit for the primary and giving him a major windfall for the final two months of the Democratic campaign.

Caruso-Cabrera, has raised just over $515,000 for her comptroller campaign from 369 donors that contributed an average of $1,396. She raised $245,000 from within the city and about $270,000 from outside of it. She has about $387,000 in cash on hand as of the filing. Caruso-Cabrera has not yet qualified for public matching funds. Her campaign declared about $21,600 in matchable contributions, falling well below the threshold.