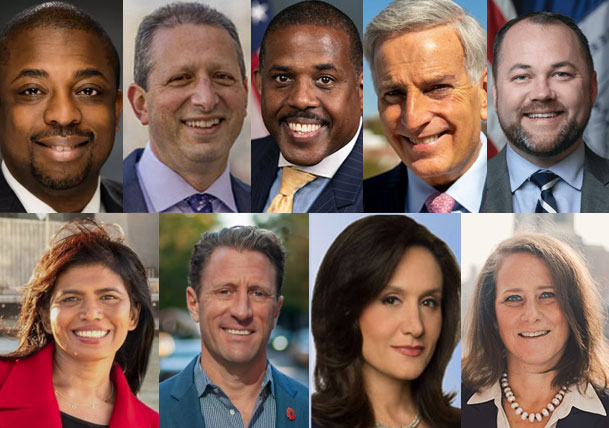 The Democratic candidates for New York City Comptroller joined "Decision NYC with Ben Max" for in-depth one-on-one interviews about their campaigns and visions for holding the position as the city's next chief fiscal officer and government watchdog. The candidates spoke with Gotham Gazette editor Ben Max about their resumes and platforms, auditing city government, managing the public pension funds, and much more in this series produced by Manhattan Neighborhood Network.