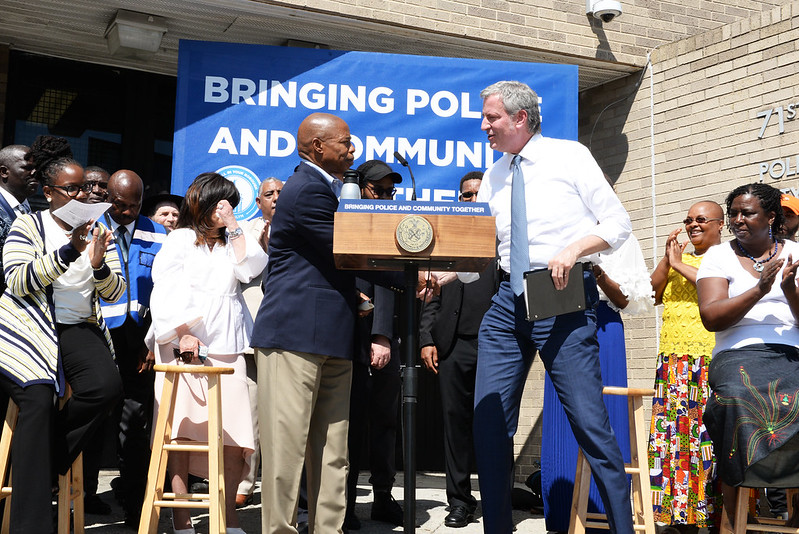 Bill de Blasio recently left office after eight years as Mayor, handing city government off to Eric Adams. Joining the show to discuss de Blasio's legacy, the city he left to Adams, and what's ahead for the new Mayor are: Sally Goldenberg of Politico, Dr. Christina Greer of Fordham University, and Harry Siegel of The Daily Beast and The Daily News (Greer and Siegel are also co-hosts of the FAQ NYC podcast).