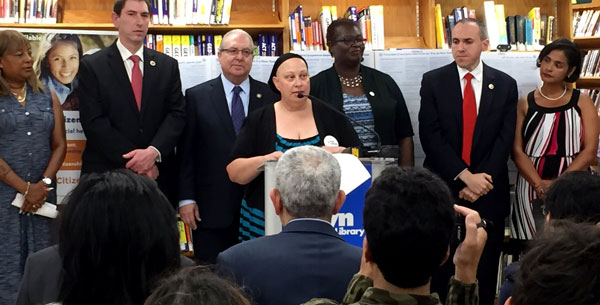 Amy Loprest, retiring after 16 years running the New York City Campaign Finance Board, joined the show to reflect on campaign finance reform in the city over the last two decades, how the city's public matching system has improved local democracy, other aspects of the CFB's mission, and potential changes ahead.