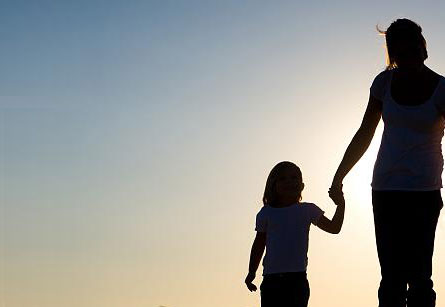 The problem is no one knows it.

On Wednesday, Council Speaker Christine Quinn and Immigration Committee Chairman Danny Dromm announced a proposal that would make sure the Administration for Children's Services kept tabs on children's' statuses. Quinn and Dromm introduced a bill (Intro 3) that would require the administration promptly identify children who qualify for protected status from the federal government.

While in foster care, undocumented children are eligible for a special immigrant juvenile status from the federal government, which could lead the way to permanent residency and a green card.

"We unfortunately know little of how many documented children even exist in the system presently," said Quinn.

Currently, said council officials, the city has no idea how many children in the foster system who are eligible for protected status actually receive it. Quinn said the Administration for Children's Services only has two staffers devoted to finding out children's immigration status.

Many, officials said, slip through the cracks.

Advocates were on hand yesterday to champion the proposal. Although it would likely affect only a small population of foster care children, even one child moving on without protected status is a tragedy, said Nancy Downing, the director of advocacy and the legal department at Covenant House, a youth shelter.

"Even if you're talking about 10 kids a year, that’s significant because those are 10 kids that are really going to be leading a life of poverty," said Downing. "They can't get jobs. They can't get education, if they cant get financial aid."

When a child is 18, he or she leaves the city's foster system. Once out of the system, the child would no longer be eligible for the status, said Quinn.