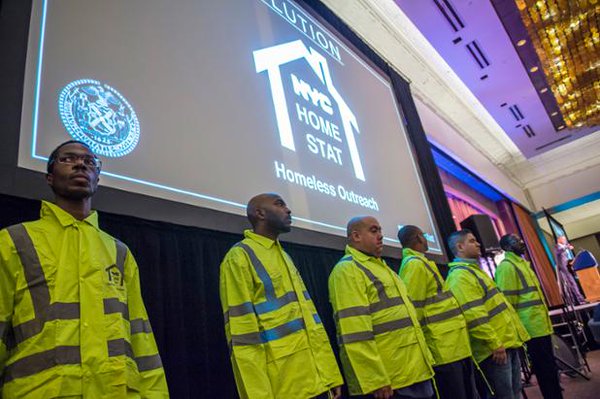 2. 421-A Negotiations Reach Impasse: Discussions between labor leaders and real estate developers to extend the controversial 421-a tax abatement program meant to encourage affordable housing are at an impasse, with sources characterizing the discussions as “dead.” In June, State lawmakers decided to leave the future of the expiring program contingent upon an agreement between labor and business, yet there has been no movement in the negotiations for some time. [Read: Negotiations to Extend Important Affordable Housing Tax Break Said to Reach Impasse]

4. Cuomo FOIL Saga: Following the conviction of former State Senate Majority Leader Dean Skelos and his son Adam last Friday, Governor Cuomo called for the state legislature to push ahead on ethics reform. But just hours later, he vetoed two bills which would have sped up Freedom of Information Law responses from the Executive branch and required the state to pay court costs incurred by FOIL users whose requests a judge finds have been improperly denied. After pressure from good government groups, the governor did quickly issue an executive order on Saturday, then held a FOIL meeting with those groups on Wednesday.[Read: Vetoing FOIL Bills, Cuomo Points Finger at Legislature, Issues Executive Order & Cuomo's FOIL Order Has More Limited Scope Than Vetoed Bills]

5. Ethics After Skelos, Silver: The convictions of two legislative leaders on federal corruption charges within a span of 13 days have spurred renewed calls for public ethics reforms. U.S. Attorney Preet Bharara said on Monday the convictions should result in widespread reforms, and that his office still has “lots of investigations open.” A new Siena poll finds a strong majority of New Yorkers want ethics laws passed to clean up corruption in the state government. [Read: Assemblymember Blake Decides Against New Consulting Job & Skelos Conviction Greeted With Calls for Immediate Action on Reform]

It was a good week for New York’s state judges, as a panel tasked with examining compensation levels approved a set of recommended pay raises that will boost their salaries for the first time in years.

It was a bad week for NYCHA leaders, as a series of revelations regarding the housing authority’s struggles were revealed, including a report showing that NYCHA had failed to screen those convicted of violent crimes, that there is at least one sex offender in one out of every four developments, a report from Comptroller Scott Stringer alleging that another natural disaster like Superstorm Sandy could leave nearly half a million people living in NYCHA developments at “extreme risk,” and a federal judge agreeing to appoint a special monitor to ensure that NYCHA finally deals with the toxic mold problem in its aging apartments.

Assembly Reform Group Will Miss Own Deadline, by David King

On Friday, Mayor de Blasio appeared on the Brian Lehrer Show on WNYC to talk about the city's new initiative for combating homelessness, Home-Stat: Homeless Outreach & Mobile Engagement Street Action Teams; and his first two years in office in sum.