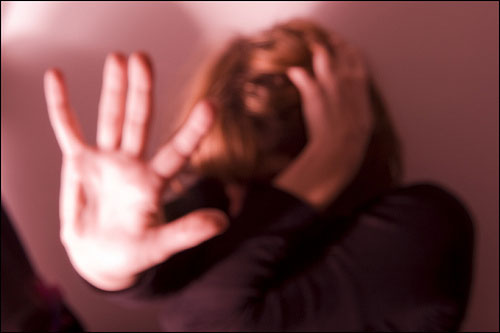 The bill would also require the city post statistics on domestic violence.

"In light of the recent hate crimes increase in our city, any additional data to help understand and fight hate crimes and domestic violence is incredibly important," said Council Speaker Christine Quinn.

The data will be posted on the city's "My Neighborhood Statistics" site, which already tracks other block-by-block data, like noise complaints or 311 calls.

The legislation's approval (Intros 373 and 393) follows a string of particularly brutal hate crimes across the city. Most recently, a gang in the Bronx held three men against their will, beat them and sodomized two of them.

Officials hope awareness might be one step toward preventing these types of crimes.

New Yorkers can expect the data to be up on the site 30 days after the bill goes into effect, said city officials. The mayor is expected to sign the legislation.

The City Council also unanimously approved the largest rezoning of Queens ever to preserve the character of Auburndale, Oakland Gardens and Hollis Hills, council officials said.

The rezoning, which affects 418 blocks, will preserve the low-density character of the neighborhoods, which are largely comprised of one to two family detached homes.

The rezoning is the 40th in the borough under the Bloomberg administration.