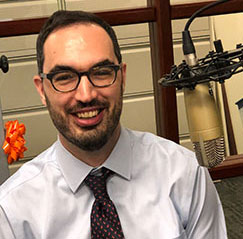 NYCHA needs about $32 billion in upgrades over five years to enter a state of good repair. The housing authority is in nothing short of a crisis, both in terms of its overall needs, which have been building for decades, and the recent lead paint scandal, which has led to a federal consent decree with the city and incoming federal monitor. Just after the new NYCHA needs assessment and its $32 billion price tag was recently released, Citizens Budget Commission released its own report about NYCHA's dire situation and where the authority must go to have a chance to survive. The report's author, Sean Campion, joined the podcast to discuss CBC's findings and recommendations.