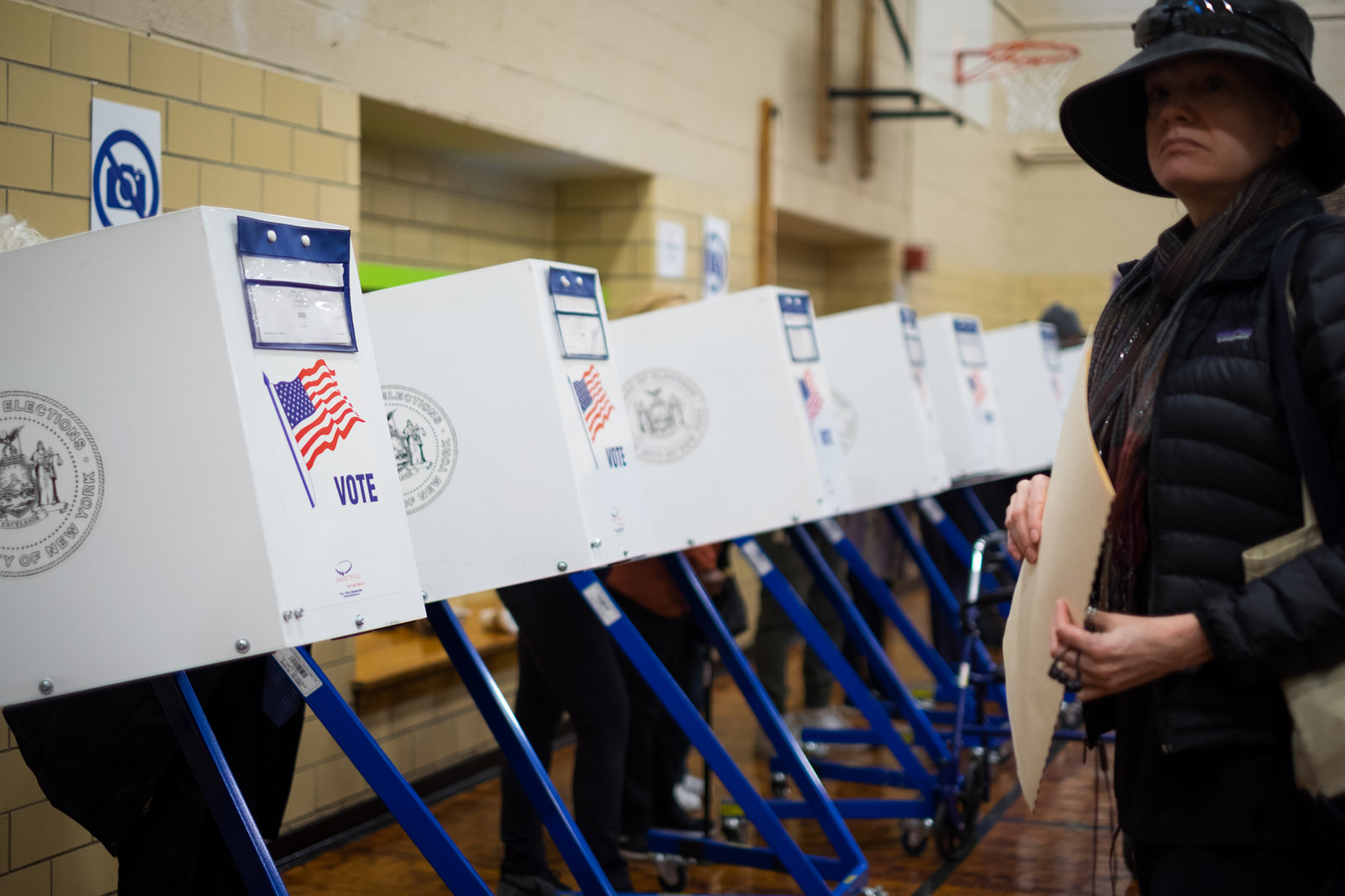 Close to 160,000 New Yorkers registered with the Democratic Party in the last seven months, according to the latest enrollment numbers released by the State Board of Elections on Thursday, compared with just over 22,000 voters who joined the Republican Party and close to 113,000 who registered but did not pick a party affiliation. In total, there were 12.7 million registered voters across the state, an increase of about 300,000 since April.

The numbers were released, as they typically are on November 1, just a few days before New Yorkers head to the polls on Tuesday to cast ballots for governor and other statewide positions, as well as members of the state Legislature and U.S. House of Representatives, among other seats. Democrats are hoping to keep control of all the statewide positions on the ballot as well as the state Assembly, while flipping control of the state Senate and enough House seats to contribute to a takeover of that chamber nationally.

Democrats have long maintained an overwhelming registration advantage in the state and that has only been growing in recent years, likely in part in response to the Trump presidency and the Republican-led Congress. Prior to going to the polls in November 2016, there were 6.18 million registered Democratic voters statewide. They have grown to 6.36 million, of which 5.78 million are active registered voters and 579,000 inactive voters.

Republicans have not fared as well. There were 2.84 million voters registered with the party in November 2016, increasing by only about 6,000 more voters in the latest numbers. Of those, 2.63 million were active voters while 212,000 were inactive. Unaffiliated voters, commonly referred to as “independents,” numbered 2.72 million two years ago and have increased to 2.75 million, with 2.48 million active voters and 270,000 inactive ones.

Most of the minor parties did not see drastic change over the last four years. The Independence Party did add about 10,000 new voters to its base, reaching total of just above 491,000, and notably the Green Party added nearly 6,000 new members to its small base, reaching slightly over the 31,000 mark.

Voter turnout also surged in primary elections this year -- there was a congressional primary in June and the state primary in September -- with several competitive Democratic races but few Republican ones. New York has more often than not seen low turnout at the polls, a trend that most expect will change this year particularly as Democrats are turning out in increasing numbers amid a nationwide “blue wave,” the electoral impact of which is yet to be seen in full, with November 6 set to show its actual impact.

In the four years since the last statewide election, voter enrollment increased by almost 900,000, including nearly 520,000 new Democrats, about 73,000 new Republicans and more than 280,000 new unaffiliated voters.