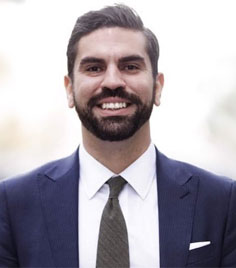 City Council Member Rafael Espinal, a Brooklyn Democrat, is among the candidates running in the special election to become the next New York City Public Advocate. With the election set for Tuesday, February 26, it's a sprint for candidates to craft their messages, collect ballot petition signatures, raise money, reach voters, and secure support. Espinal joined the show to discuss his candidacy, including his record in the City Council and his vision for the role of Public Advocate. He explained he's running on the "Livable City" ballot line in the non-partisan special election, and why, and much more.