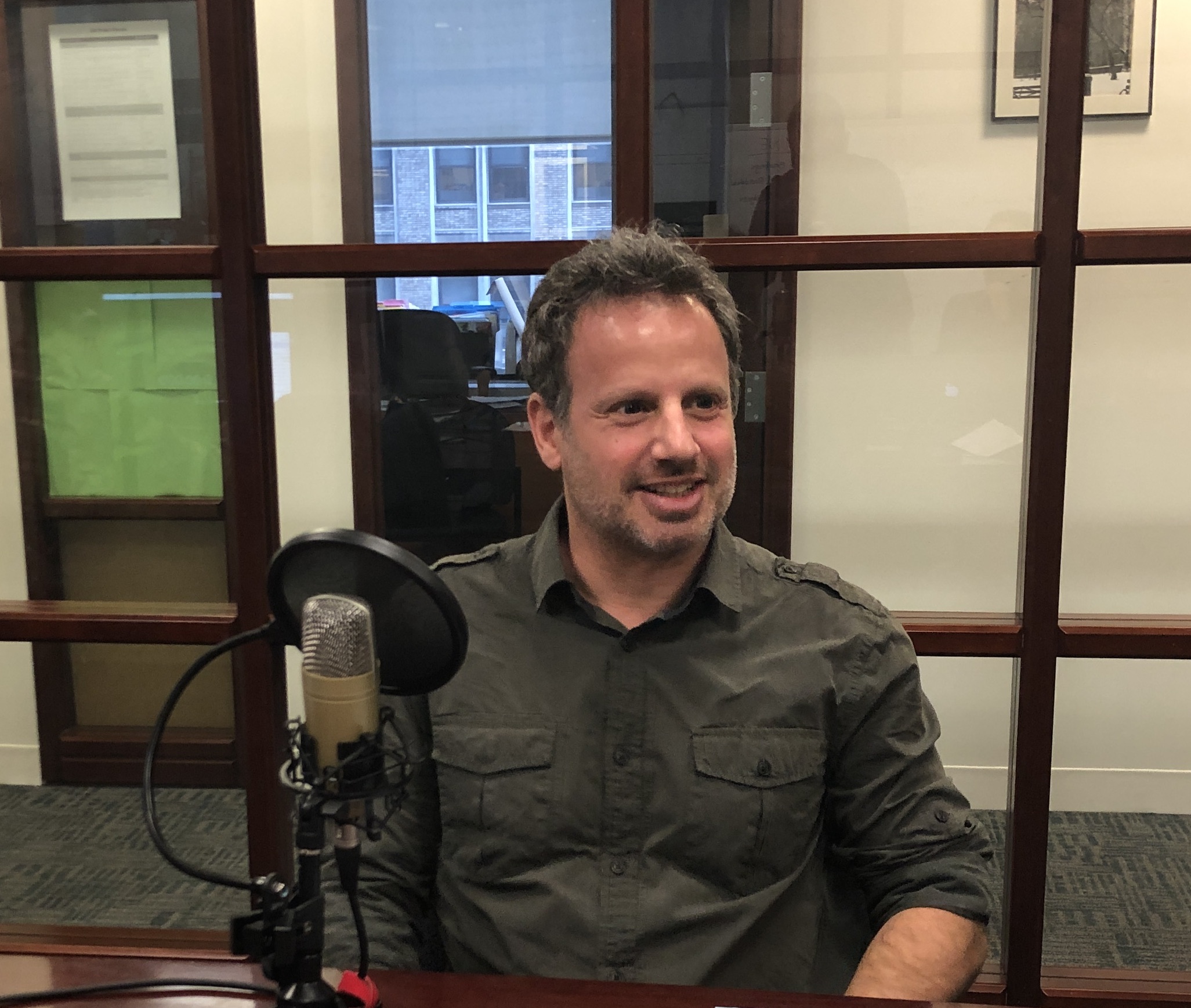 Journalist and city budget expert Yoav Gonen of the news website THE CITY joined the podcast to discuss Mayor Bill de Blasio's recently-released $92.5 billion Executive Budget plan for fiscal year 2020, as well as the mayor's new roughly $117 billion 10-year capital budget plan, and the larger city budget picture, including which issues look like they will form the basis for negotiations between the mayor's administration and the City Council before the two sides agree on a new budget in June. The start of the new fiscal year is July 1.