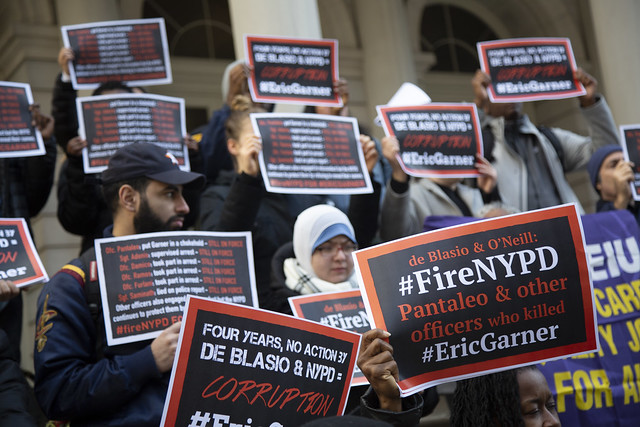 Anthonine Pierre of Brooklyn Movement Center and Communities United for Police Reform joined the show to discuss what police reformers are focused on right now, Mayor de Blasio's record on police reform, and what legislation in Albany they were disappointed to not see passed in the recently-concluded legislative session.