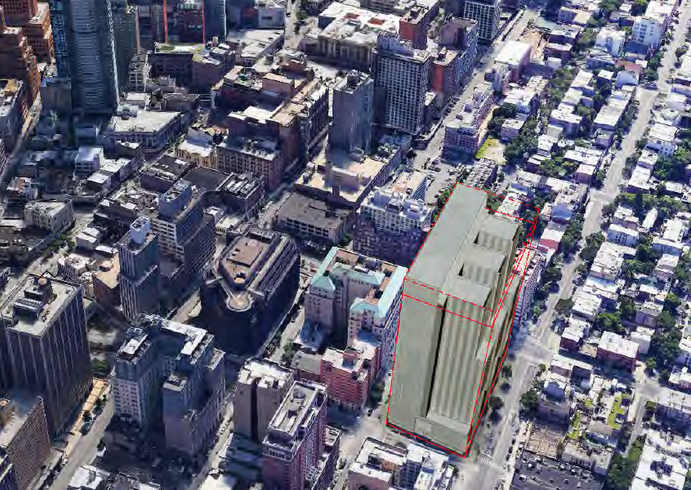 Tyler Nims, executive director of the Independent Commission on New York City Criminal Justice and Incarceration Reform, also known as the Lippman Commission, joined the show to discuss the city's plan to close the Rikers Island jails and replace some of the inmate and detainee capacity with four local jails, one in each borough other than Staten Island. He addressed details of the plan, which was largely based on his commission's work, and some of the pushback that has arisen as the land use review process moves ahead.