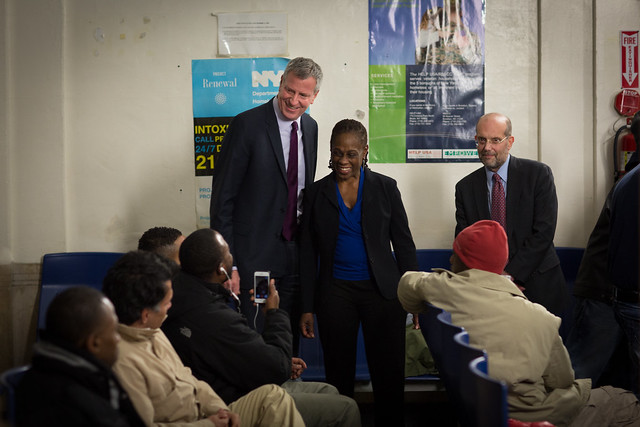 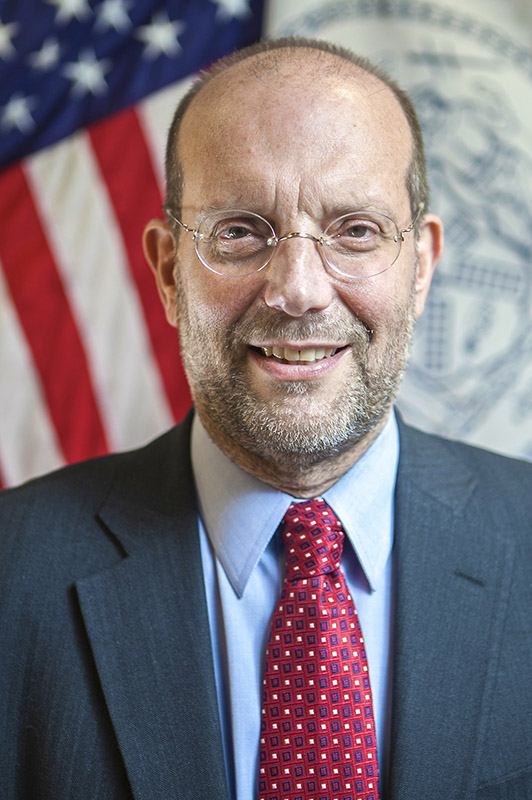 Steve Banks, Commissioner of the Department of Social Services and Mayor de Blasio's homelessness czar, joined the show to discuss the city's fight against homelessness, the progress he believes the city has made over the past five-plus years since de Blasio took office and named him to head the Human Resources Administration (HRA), and more.