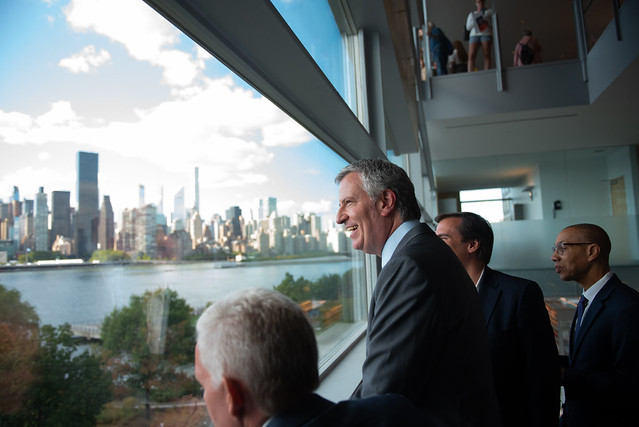 Bill de Blasio has abandoned his short-lived presidential campaign and returned to New York City for the final two years, three months of his second and final term as mayor. Several experts -- Errol Louis of NY1, Sally Goldenberg of Politico, and David Jones of the Community Service Society and MTA Board -- joined the show to discuss the mayor's status and what's ahead for him as he attempts to get more done and burnish his legacy before leaving Gracie Mansion and City Hall at the end of 2021.