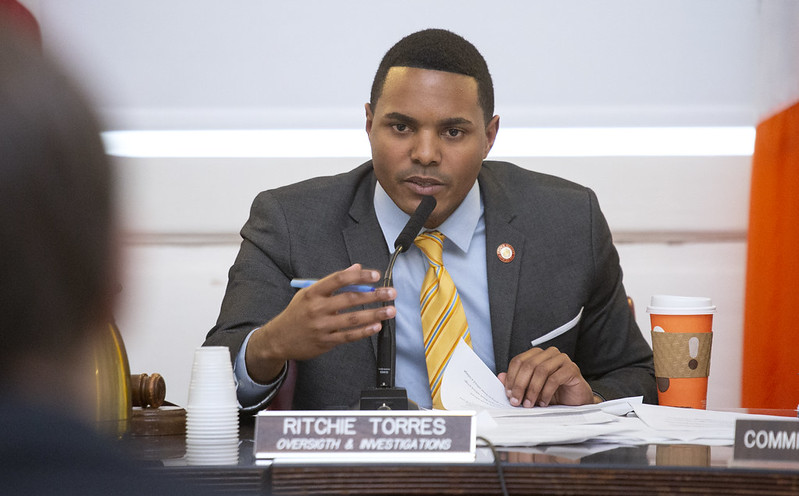 The New York City Department of Investigation, a watchdog agency that monitors corruption and more broadly evaluates the functioning of city agencies, will launch a database next month to track each and every reform recommendation it makes, going back to 2014 when Mayor Bill de Blasio took office, and how agencies are complying with them.

Every year, DOI issues hundreds, if not thousands, of Policy and Procedure Recommendations (PPRs) to city agencies to help them eliminate inefficiencies and improve protocols and services. The department, whose commissioner is nominated by the mayor and approved by the City Council to operate independently, has examined everything from the NYPD’s use-of-force policies to the New York City Housing Authority’s lead monitoring procedures.

But other agencies are free to accept or reject the recommendations since DOI’s reports do not carry the force of mandates, which also means agencies can choose whether to implement a recommended reform or not even if they accept it. DOI reports on the number of recommendations made each year and the percentage that are accepted in the annual Mayor’s Management Report. It does not point out how many are implemented by agencies.

In November, the City Council’s Committee on Oversight and Investigations held a hearing on a bill, introduced by Council Member Ritchie Torres, a Bronx Democrat who chairs the committee, that would require an online, public-facing database of every recommendation made by DOI, how many are accepted or rejected, and how many are implemented. At the hearing, DOI Commissioner Margaret Garnet said the database was already being built.

Torres’ legislation, which was passed on Thursday by the City Council, also mandates the creation of a separate but linked database by the Special Commissioner of Investigation for the New York City School District, a Department of Education watchdog that falls under DOI and reports to it but is operationally independent.

“The premise of the legislation is that an investigation is only as good as the long-term impact it produces,” Torres said in a brief phone interview. “What is the value of reforms that are never implemented? I think the dashboard will see to it that there is follow up and follow through.”

“It's a bill that affects the totality of city government,” he added. Requiring the databases by law means that the DOI under this mayor or another will not be able to do away with the practice it has pledged. The requirement will also make it more likely for follow-up by the Council in the form of oversight hearings.

The legislative mandate notwithstanding, a DOI spokesperson said the agency’s database is ready to be debuted. “This March, DOI is on track to unveil its policy and procedure recommendations (PPRS) database, which will be publicly available on DOI’s website and contains thousands of PPRs dating back to 2014,” said Dianne Struzzi, DOI spokesperson, in an email. “The database is the result of years of internal discussion and work by DOI and is supported by [Council Member Torres’] legislation.”

Torres said SCI, in negotiation with City Hall and DOI, had agreed to meet a July 1 deadline to build its own database which, unlike DOI’s dashboard, will only track reforms going forward. Nonetheless, Torres said his bill is “historic” since it would be the first time the Council would require greater accountability and transparency from SCI, “which has historically operated in secret.”

“The public is largely in the dark about the investigative findings and reforms of SCI,” he said. “So the fact that we're requiring reporting on a dashboard will mean that the public is going to have more knowledge about the work of SCI.”

The new databases will broadly help strengthen the Council’s oversight of city government, Torres emphasized, noting that the reform recommendations made so often by DOI aren’t just about improving simple agency procedures.